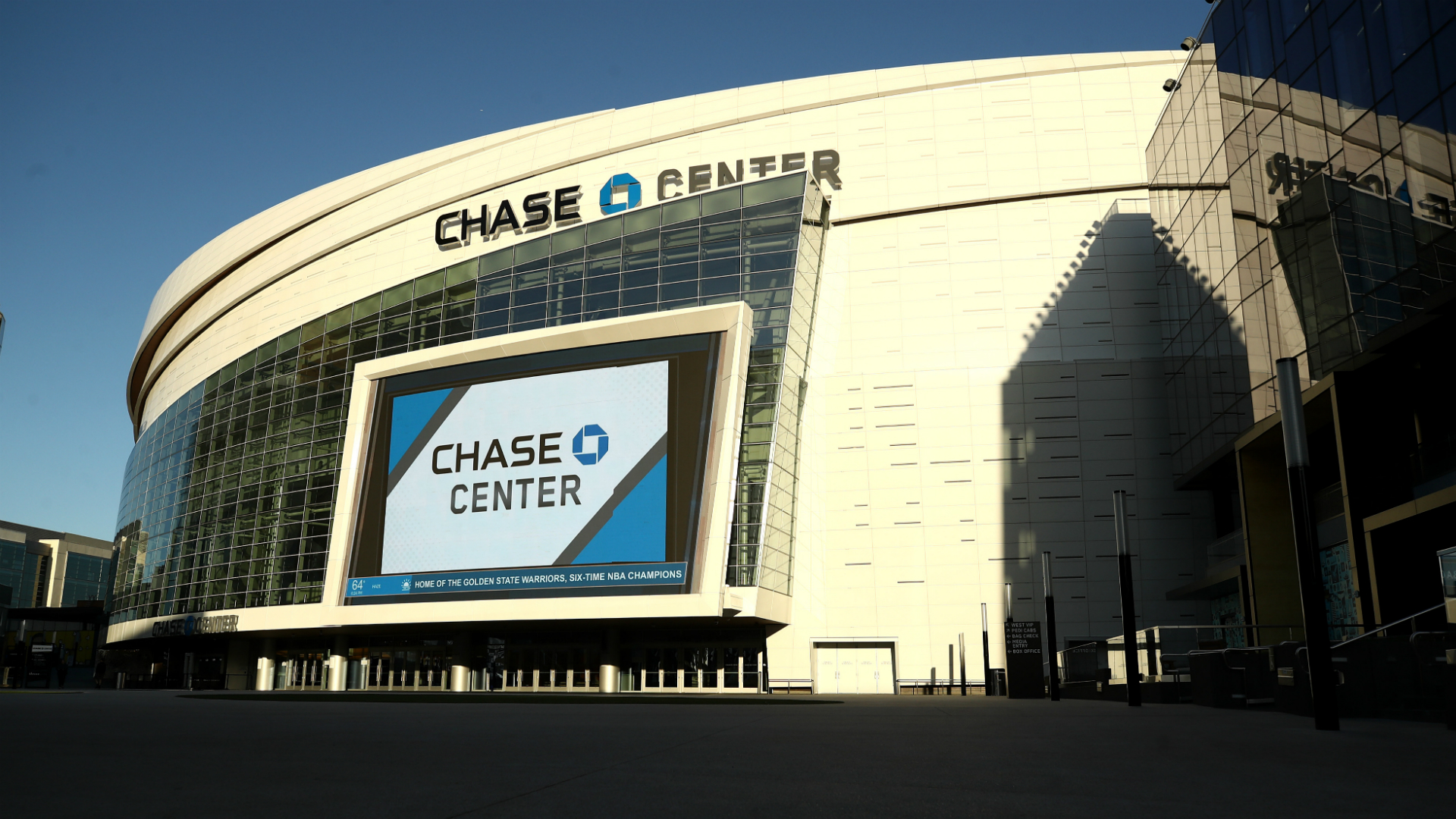 The Warriors have submitted a plan that aims to reopen Chase Center at 50 percent capacity for the 2020-21 NBA season amid the coronavirus pandemic.

The proposal features vigorous testing that team owner Joe Lacob believes will enable spectators to return to the team’s 18,064-seat venue in San Francisco. He said that empty arenas threaten the NBA as a business.

MORE: Everything to know about draft, free agency, season start

“I not only want to get this done and show the world how we can do it now, I’m willing to spend the money to do it,” said Lacob. “This is a serious, serious problem. It cannot go on for multiple years . . . because if this were to go on for several years, the NBA is no more.

“You cannot sustain this league with no fans. You can do it for a year. We’ll all get by for a year. But suppose we’re in this situation next year. Now we’re talking some serious, serious financial damage to a lot of people.”

“This [rapid PCR] test is orders of magnitude more accurate than the [rapid antigen] test at the [White House] Rose Garden event. This is the best you can do. A lot of people don’t even know these tests exist yet, and they are ramping them up.

“By springtime, the rapid PCR tests will be manufactured in amounts nearing 100,000 per day by some of these companies. But I’m trying to show the world, trying to show the sports world in particular, and California, a way to do this. A safe way to have people come to an event and be totally safe walking in that building. The numbers bear it out.”

The NBA and its players have agreed to a 72-game regular season, down from the usual 82-game schedule, and a Dec. 22 start date for the 2020-21 campaign. The 2019-20 season was shut down in March because of COVID-19 before resuming behind closed doors at the Orlando bubble in July. The Lakers claimed the championship in October.