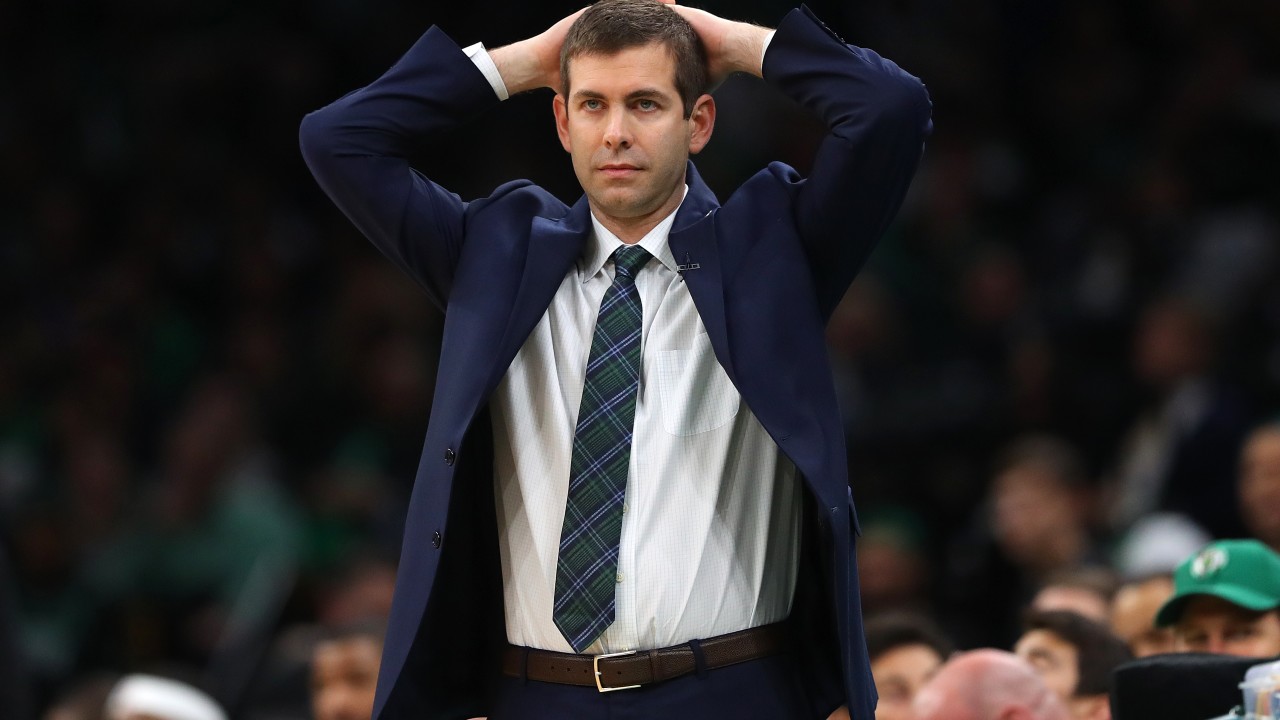 The Boston Celtics have fallen to seventh place in the Eastern Conference with a 20-20 (.500) record one week away from the trade deadline.

“All we’re going to keep trying to focus on is playing good basketball,” Celtics’ head coach Brad Stevens said after his team lost to the Cleveland Cavaliers 110-117 Wednesday night, via NBA.com.

Good basketball has been uncharacteristically hard to come by for Stevens’s club this season.

For the first time in seven years, the Celtics have a real chance of missing the playoffs – which is especially damning considering they’ve appeared in three out of the past four Eastern Conference Finals.

Stevens has had to contend with a cacophony of critics for his inability to get the Celtics “over the hump,” despite the fact that he was once one of the most sought-after coaches in the NBA.

NBA analysts, front-office execs, and players have widely echoed the same sentiment that they expect the Celtics to make a move before this year’s trade deadline.

But without the draft capital that made them active in years prior, the Celtics may have to settle for smaller names than those they’d previously been linked to, such as Jimmy Butler, Paul George, and James Harden.

All of this has led some pundits to question whether the Celtics’ immediate window for an NBA championship has closed.

All-stars Jayson Tatum and Jaylen Brown would likely disagree – but there’s no denying the Celtics have a long way to go for things to get back on track in Boston.