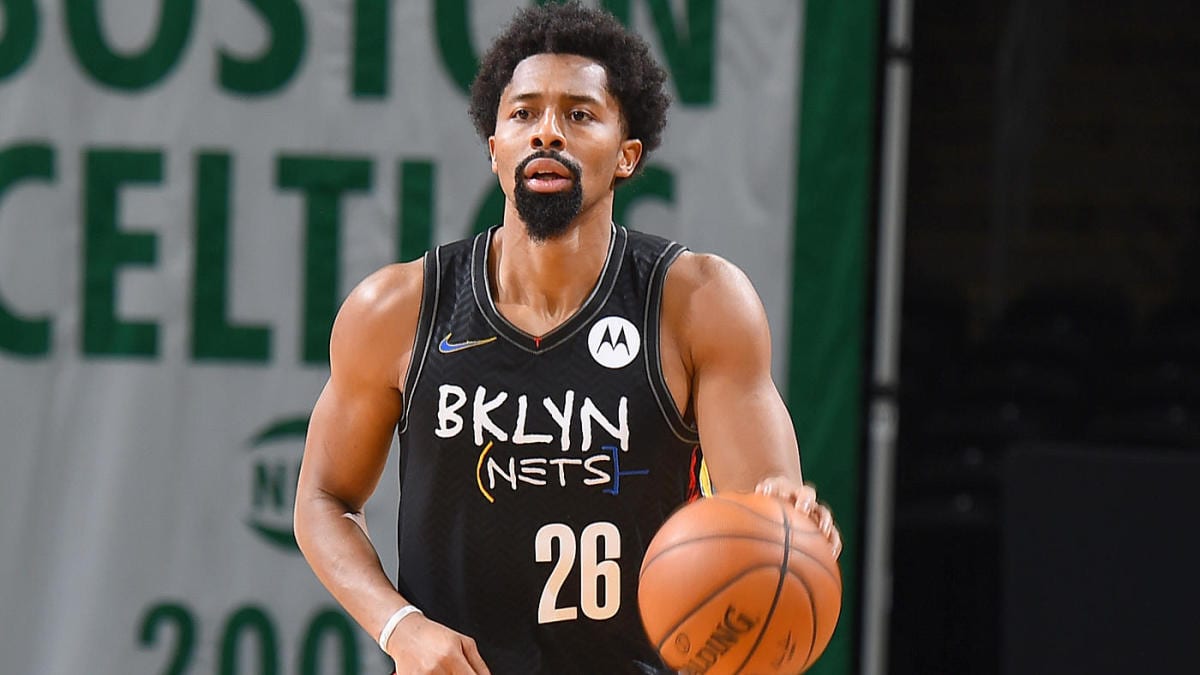 Brooklyn Nets guard Spencer Dinwiddie has undergone successful surgery to reconstruct the anterior cruciate ligament in his right knee, per the Nets.

Dinwiddie will begin rehabbing next week and is expected to make a full recovery.

Adrian Wojnarowski of ESPN reports that the Nets are expected to apply for a $ 5.7M Disabled Player Exception.

If granted, the Nets would be able to absorb up to $ 5.7M in player salary from another team.

The Nets have struggled in Dinwiddie’s absence this season after starting the season 2-0 with wins against the Golden State Warriors and Boston Celtics.

Dinwiddie averaged 20.6PPG, 6.8APG, and 3.5RPG last season as a focal point of the Nets’ offense.

Without Dinwiddie, the Nets will look to guard Caris LeVert to carry the bench in scoring and facilitating.

But should the Nets be granted the DPE, they’ll likely make a hard push for another combo-guard or wing.