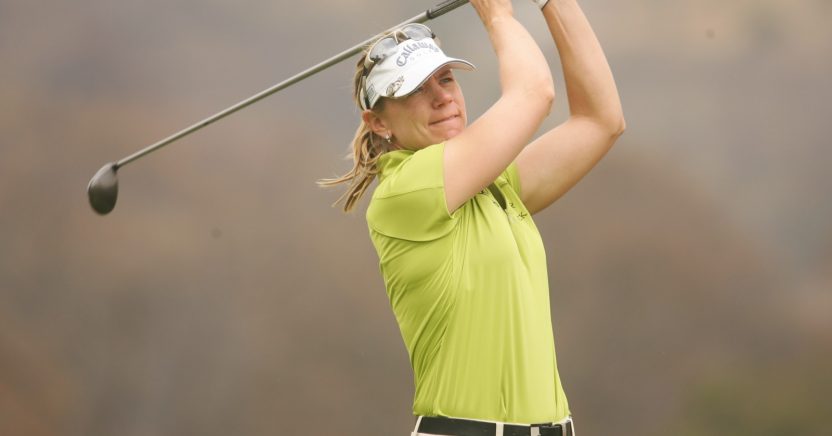 Annika Sorenstam is to play in her first Tour event in over 13 years when she returns to competition action at the LPGA Gainbridge Championship in Florida later this month.

The 50-year-old Swede, who played her first professional tournament in 1993, won 72 LPGA Tour events and 90 titles in total before retiring in 2008.

“I’ve thought about it since I heard an event was coming to Lake Nona, where we have lived for years,” said Sorenstam. “The members keep asking me to play and I figured, why not?”

Sorenstam has said that she also intends to play in the US Senior Women’s Open in August.