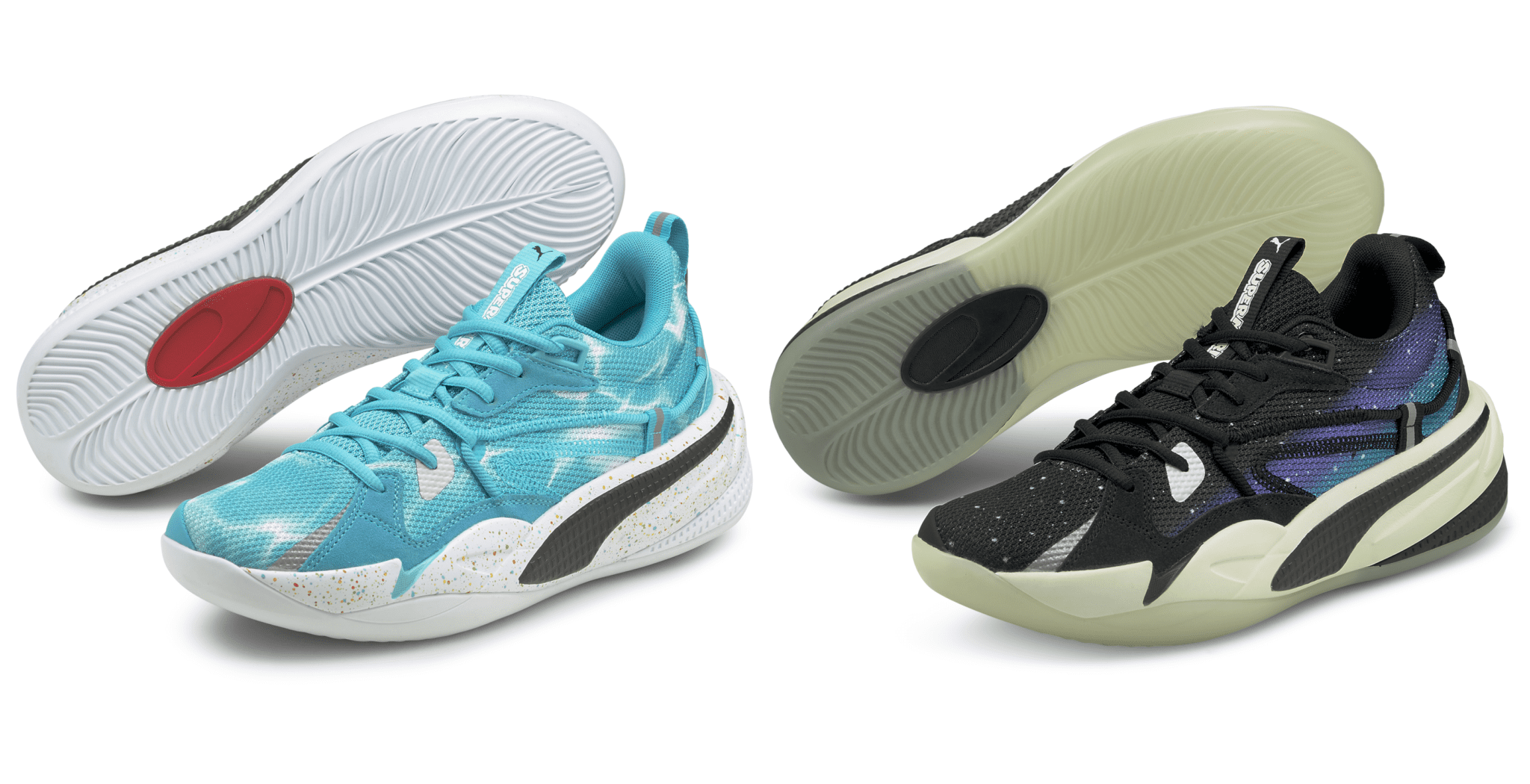 When it comes to dreaming, Nintendo takes first place. Name a bigger legend than the red-hat-rocking, bad-guy-stopping Mario™ -you can’t.

That’s why PUMA has teamed up with Nintendo to bring you the RS-Dreamer Super Mario Sunshine™.

In celebration of the Super Mario Bros. franchise’s 35th anniversary, the footwear range features an array of iconic Super Mario™ game elements such as colours, graphics, and fan-favourite characters.

The PUMA x Super Mario™ partnership also boasts some of the iconic shoe brand’s most distinctive releases, such as the RS-Fast and a new version of J. Cole’s signature basketball shoe, the RS-Dreamer™.

The inspiration for the new colourways comes from three of Mario’s greatest adventures, including Super Mario Sunshine™, and Super Mario Galaxy™.

PUMA made major waves with the unveiling of the first round of Super Mario™ themed shoes earlier this year, with the fresh new version of J. Coles’ RS Dreamer™ selling within 24 hours.

Now they’re back for round two.

Put up video-game numbers while paying tribute to one of the biggest dreamers in the world. Never sleeping. Always dreaming. The game is never over.