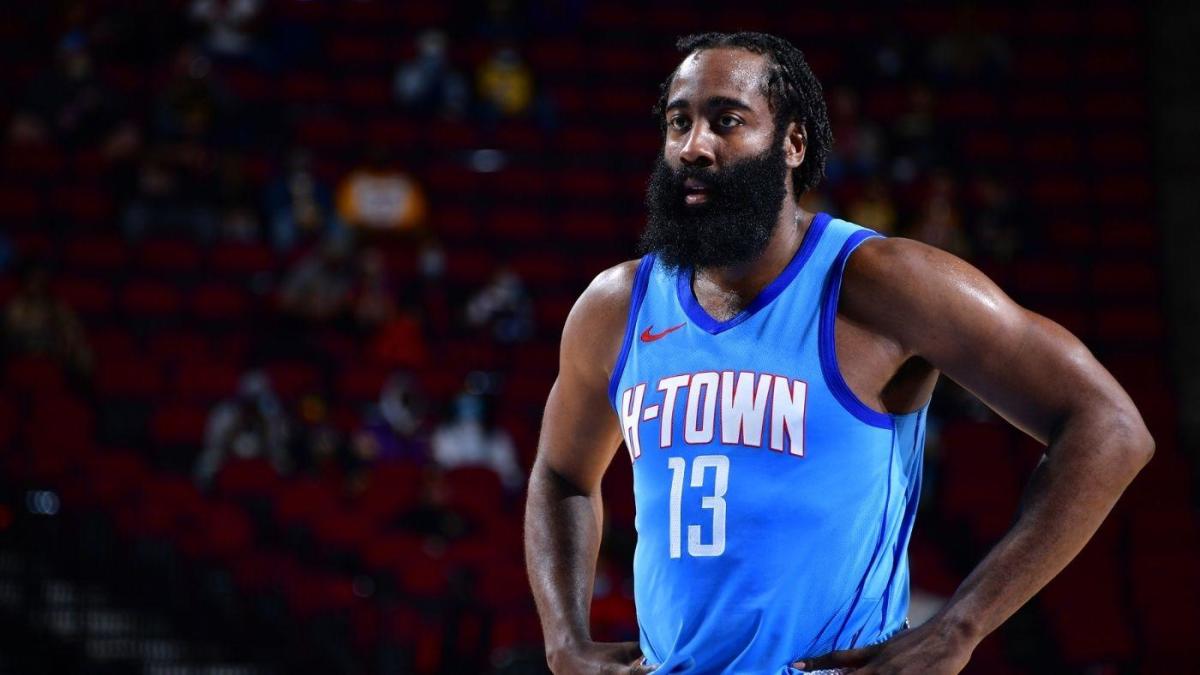 It has been 24 hours since the biggest trade news in recent memory dropped, as James Harden headlined a massive four-team trade, when he was shipped from the Houston Rockets to the Brooklyn Nets.

Harden, a perennial all-star, and generational scoring talent, had expressed discontent with his situation at the Rockets before the season even started, and the fissures in their relationship only widened as games started to tip.

What is obvious, however, is that this is not a move motivated by potential financial windfall. Harden has been with Houston for eight seasons, based in Texas, where there is no state income tax on wages. He now packs up and moves to New York, which sits on the opposite end of the spectrum when it comes to tax slugs and contributions.

According to Yahoo Sports, this will result in a near $ 14 million tax hit for Harden, over the next three years. Yes, it’s all relative, considering he is owed $ 133 million over the same stretch, but it’s still an eye-watering figure.