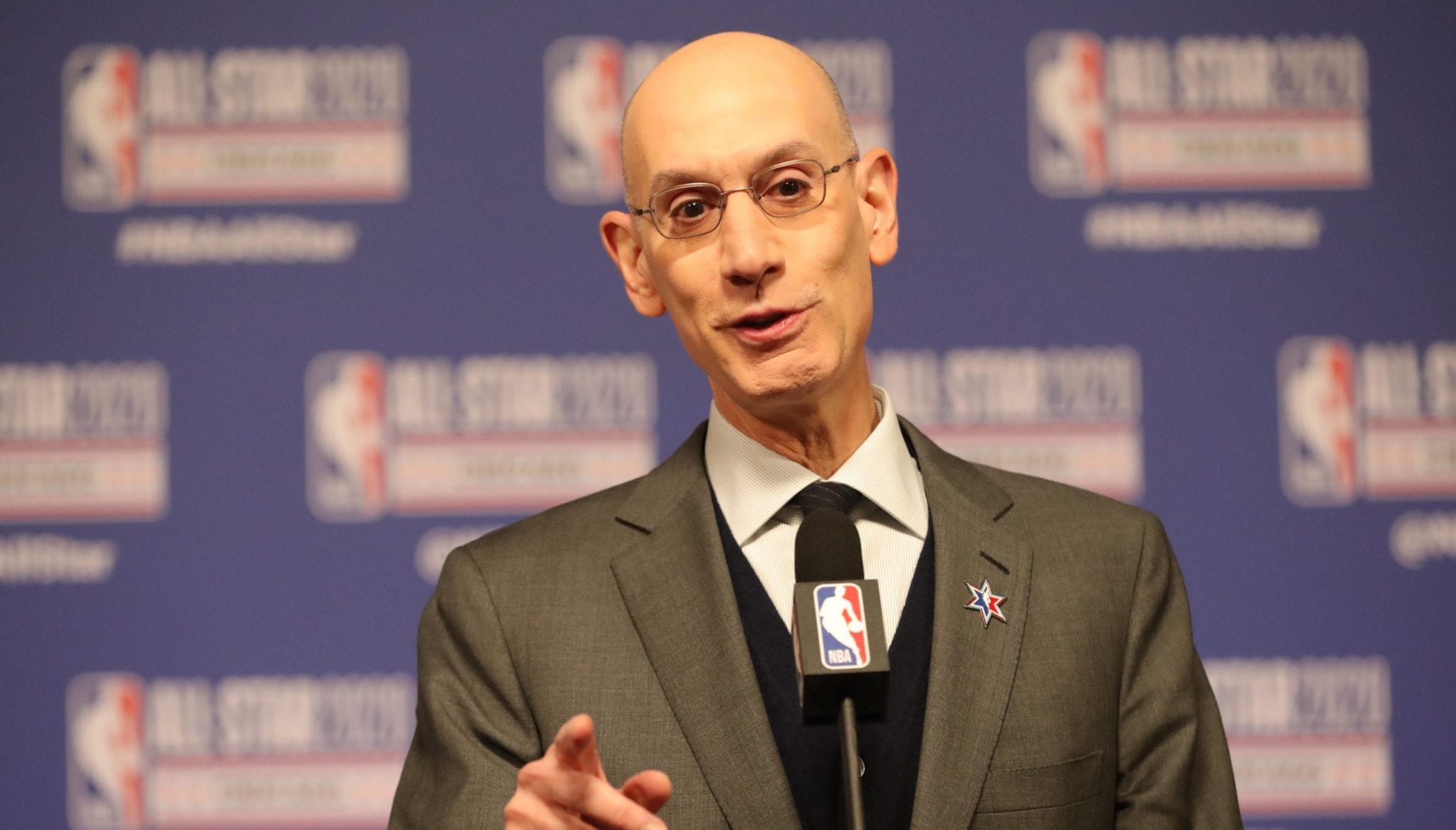 The NBA reached its highest opening week viewership totals since 2011, according to ESPN.

Christmas Day games – including the New Orleans Pelicans vs. the Miami Heat and the Los Angeles Clippers vs. Denver Nuggets – averaged roughly 10% more viewers in 2020 compared to 2019.

Much of the league’s success can be attributed to the season’s start time.

Since the NBA changed its schedule to start in October, it’s struggled to compete with the MLB World Series and NFL fervor.

Perhaps more importantly, the NBA has struggled in recent years to gain traction in global viewership – largely in part due to geopolitical factors involving China.

But this report is a good indication that the league is heading in the right direction.

Fans of basketball are surely appreciative of having the best players in the world playing on TV during such a turbulent time.