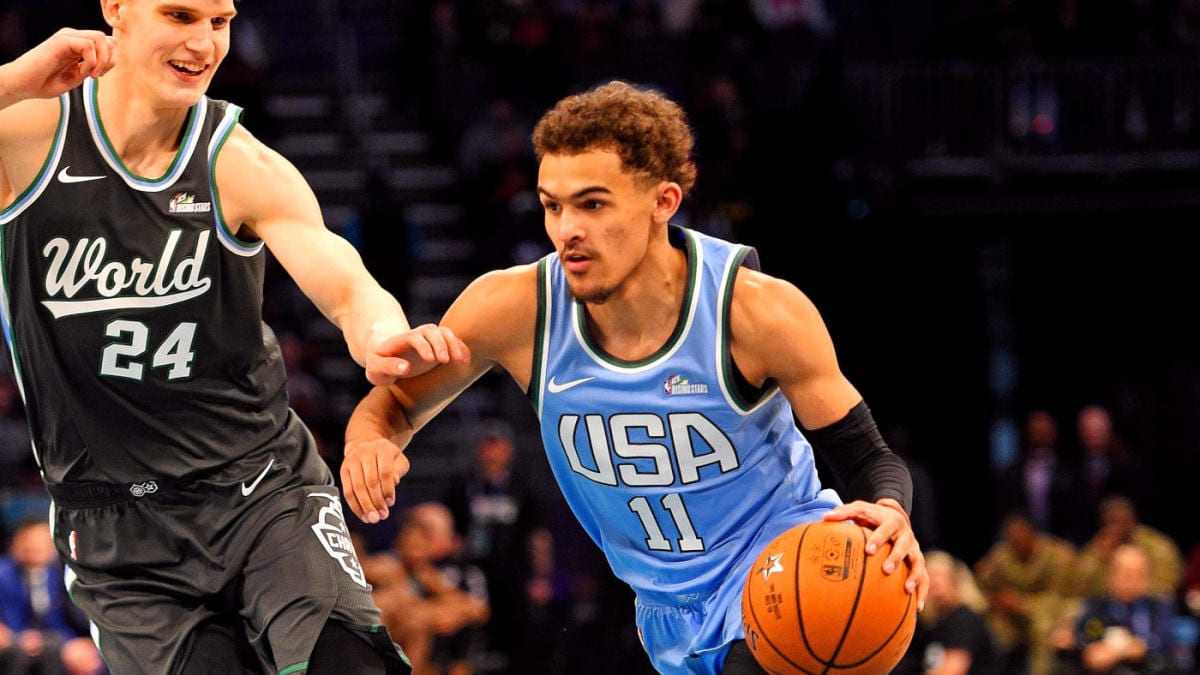 The NBA announced details for the upcoming 2021 All-Star Game in Atlanta despite player objections and local officials’ concerns over holding the event.

“There’s a health crisis in this country, there’s an economic crisis, and we made a decision beginning last summer that we were going to take the pandemic on in a full-throated way, and we were going to attempt to conduct our business to the extent it was safe and healthy for our players and our staff,” said Silver.

Commissioner Adam Silver joins The Jump as we celebrate our fifth anniversary – we also talk All-Star, and the highs and lows of this past year: pic.twitter.com/U5t3SO0p4T

Silver reasoned the NBA All-Star Game is the number one fan engagement event of the year, 130 million people will tune in to watch the 70th NBA All-Star Game based on past numbers, and holding the event felt like “the right thing to do.”

Atlanta Mayor Keisha Lance Bottoms is urging fans not to come, which Silver doesn’t think will be a problem since the event will be closed to the public and there are no parties or additional events planned around the game.

The 70th NBA All-Star Game will be held Sunday, March 7, at State Farm Arena in Atlanta, home of the Hawks.

Coverage starts at 5 p.m. ET on TNT, followed by the Skills Challenge and 3-Point Contest, starting at 6:30 p.m.

Game action tips off at 8 p.m., with players vying for the Slam Dunk contest title during halftime.

Just like last year, teams will compete to win each quarter and play a Final Target Score during the untimed fourth quarter.

As part of the events, the NBA and National Basketball Players Association (NBPA) will commit more than $ 2.5 million in funds and resources toward Historically Black Colleges and Universities (HBCUs) and “support and awareness around equity and access to COVID-19 care, relief and vaccines.”