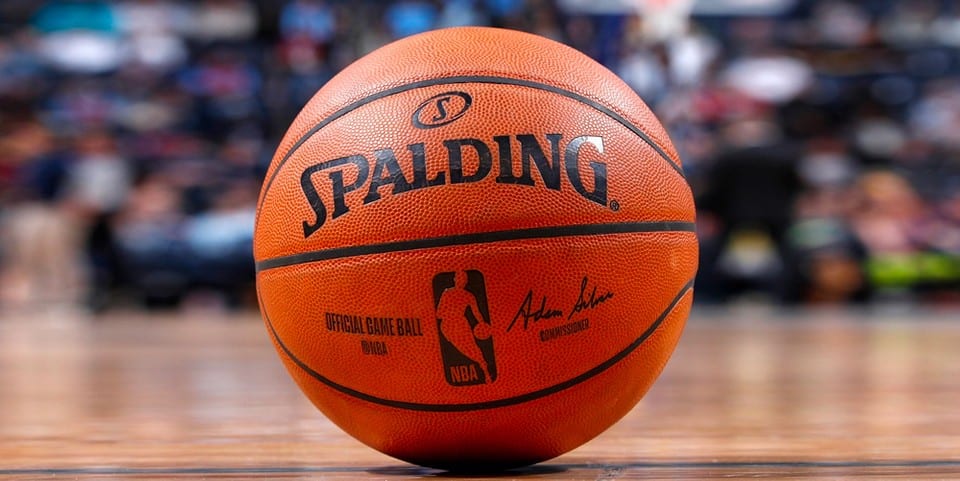 The news comes as the league struggles to keep on schedule for the shortened season.

The CDC defines “reinfection” as a person getting the infection, recovering, and later becoming infected again.

There are ongoing studies on how long immunity might last, but the CDC says it expects some coronavirus reinfections.

Since this past summer, there have been over 100 positive tests, but the numbers since March are believed to be even higher.

At some point, several teams have reported more than ten players who have tested positive in the last nine months.

Earlier today, the NBA and the players association agreed to new COVID-19 health and safety protocols, including limiting team film sessions to 10 minutes per session, limiting shootarounds/practice, and wearing masks at all times.

Several star players like the Brooklyn Nets Kevin Durant and Miami Heat big man Bam Adebayo have been placed into weeklong health and safety quarantines after exposure to an infected person over concern of reinfection or spreading the virus.

Both players have previously had the virus, and the league has taken notice of this.

According to current CDC guidance, the duration for immunity after a COVID-19 infection is not yet understood.

Some reinfections, based on knowledge of other coronaviruses, are expected but are believed to be rare.