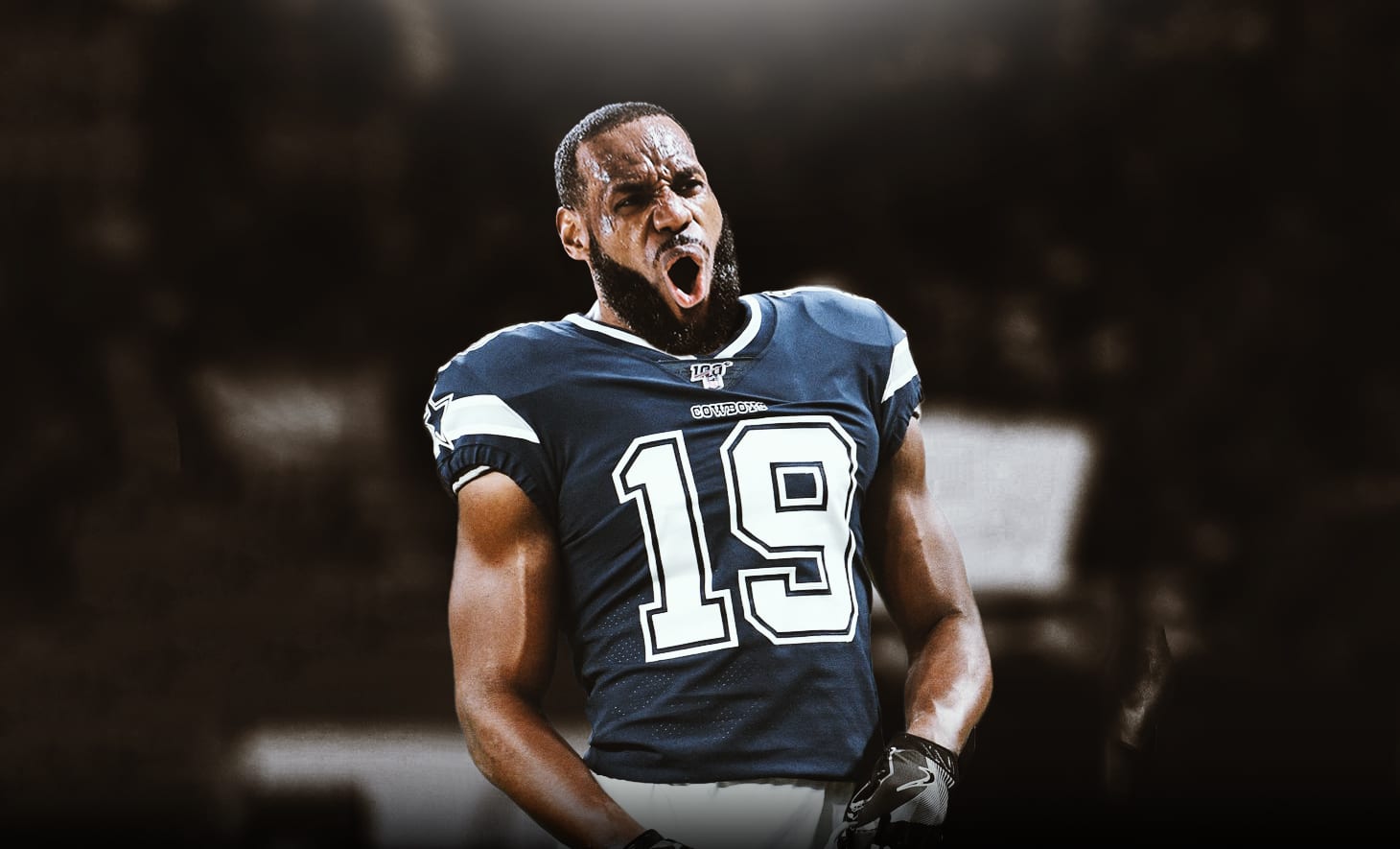 The idea of LeBron James playing in the NFL might be one of the most commonly discussed “what-ifs” in American sports.

And while James has previously touched on his opportunities to try out for NFL teams during the NBA’s 2011 lockout, this week he declared he absolutely would have been good enough to play professional football, had he accepted invitations from the Dallas Cowboys and Seattle Seahawks.

“One thing about it, I don’t mind working for something, so if I would have had to try out for the Cowboys or the Seahawks, or if I’d have stayed home and went back home to Cleveland, I’d have tried [out], but I would have made the team.

“I just know what I’m capable of doing on the football field. Especially at that age.”

James was a wide receiver for two years at St. Vincent-St. Mary High School, before shifting his focus entirely to basketball.

The four-time NBA champ said he was recruited by Urban Meyer – who was Notre Dame’s receivers coach from 1996 until 2000 and Bowling Green’s head coach in 2001-02 – among other football programs.

Then when the 2011 NBA lockout rolled around a decade later, he received try-out invitations from Cowboys owner Jerry Jones and Seahawks coach Pete Carroll.

James seriously considered Dallas’ offer, according to The Athletic, and even adopted a more football-focused training program.

But he was ultimately talked out of pursuing the NFL by those in his inner circle.

“I always think about it,” he said.

James’ decision to avoid professional football’s significant injury risks quickly paid off however, as he went on to win the NBA championship in 2012 and 2013.