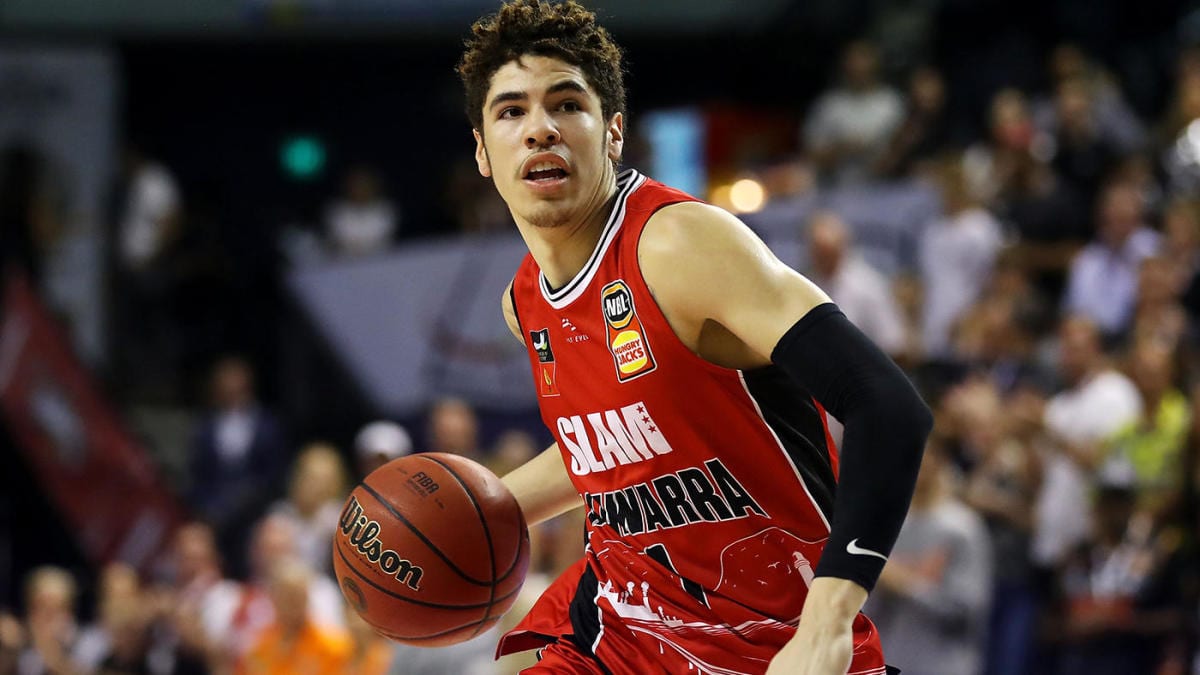 Presumptive top three pick LaMelo Ball has launched his own clothing line, and prices are expensive to say the least.

The clothing line is a “designer brand” dubbed LaFrance.

As of now, LaFrance consists of brand-name socks, T-shirts, and hoodies.

LaMelo showed off one of the T-shirts on his Instagram.

The rest of the items can be seen on the LaFrance website.

The youngest Ball brother seems to be the one who takes most after his father Lavar.

LaVar Ball has garnered a notorious reputation for his boisterous personality and larger-than-life persona.

But LaVar is also a successful businessman who turned all three of his sons into professional basketball players.

Perhaps LaMelo’s new clothing brand is more of a passion project than a business – but who knows?

With the NBA Draft less than a week away, we’ll soon find out where LaMelo is taking his basketball and designer clothing talents.

Related Article:  PUMA Takes Classic Look to the Next Level With Clyde All-Pro