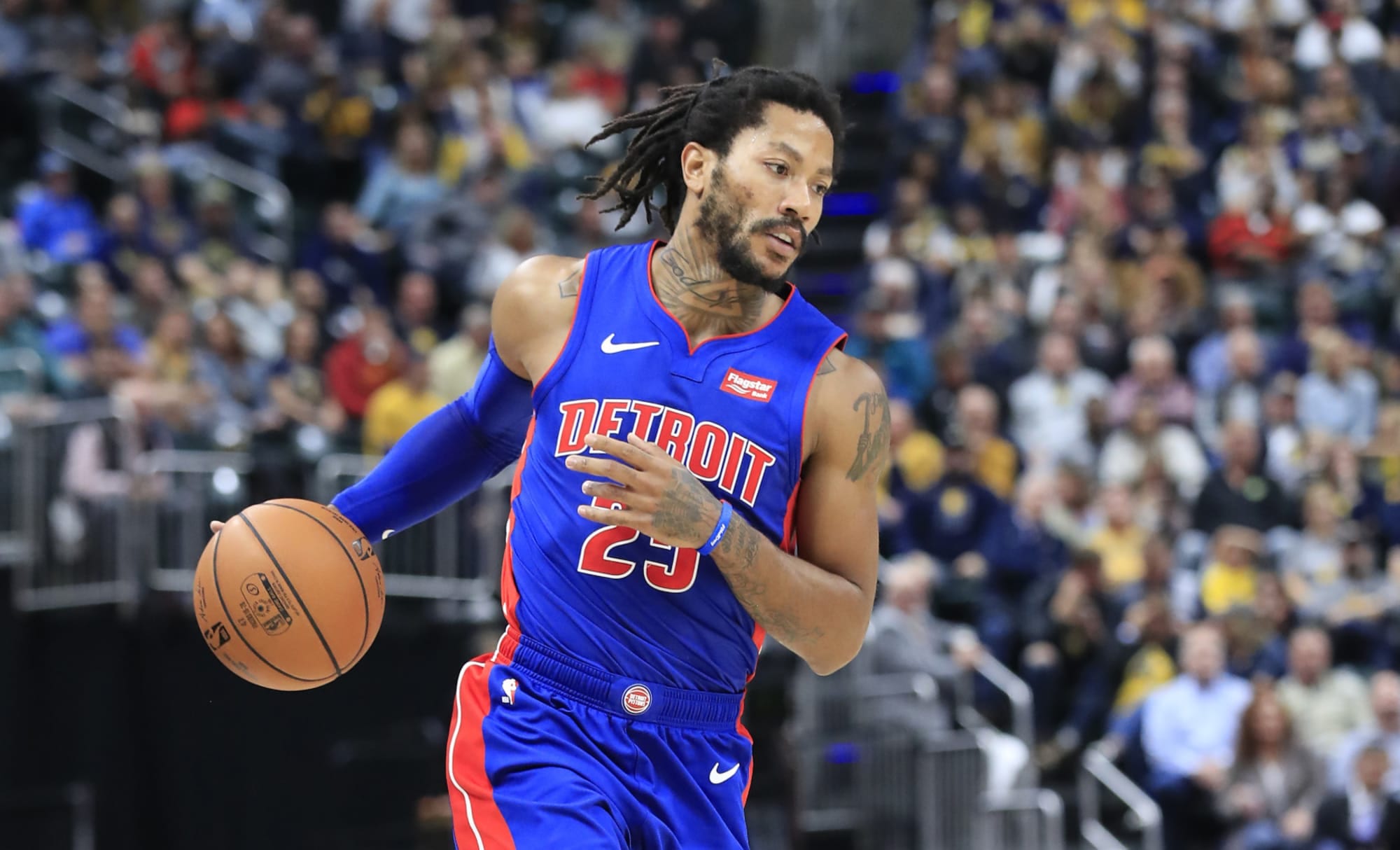 The Los Angeles Lakers’ 17th title is only a week old, but the team already has its eyes on former All-Star Derrick Rose, in hopes of repeating next season.

Rose, who was arguably one of the best players in the league before tearing his ACL in the first round of the 2012 playoffs, averaged 18.1 points, 5.6 assists, and 2.4 rebounds for the Pistons last season.

Detroit is the fifth team Rose has played for since leaving Chicago after the 2015-16 season.

The Lakers were looking at Rose during the regular season but ultimately didn’t make a move.

“I think both sides were reluctant when they went into in January, February,” one general manager told Heavy.com. “I don’t think the Lakers wanted to make a major move because they thought they could do something on the buyout market. And I don’t think the Pistons wanted to make a major move because Derrick was happy there. You know, the Lakers wanted to be involved in case the Clippers got involved or someone else, the Bucks or the Nuggets, whoever. So there was interest but not too serious. Now, everything has shifted a little. Now, they’re both in a position to where a deal is much more likely now.”

The Lakers Rajon Rando  and Kentavious Caldwell-Pope are expected to exercise their player options, and Avery Bradley and Javel McGee will become free agents.

LeBron James and Anthony Davis will need some help if they’re going to hoist another chip up in 2021, and with Golden State looking to come back strong as the Splash Brothers reunite, it should be a very busy and interesting offseason.