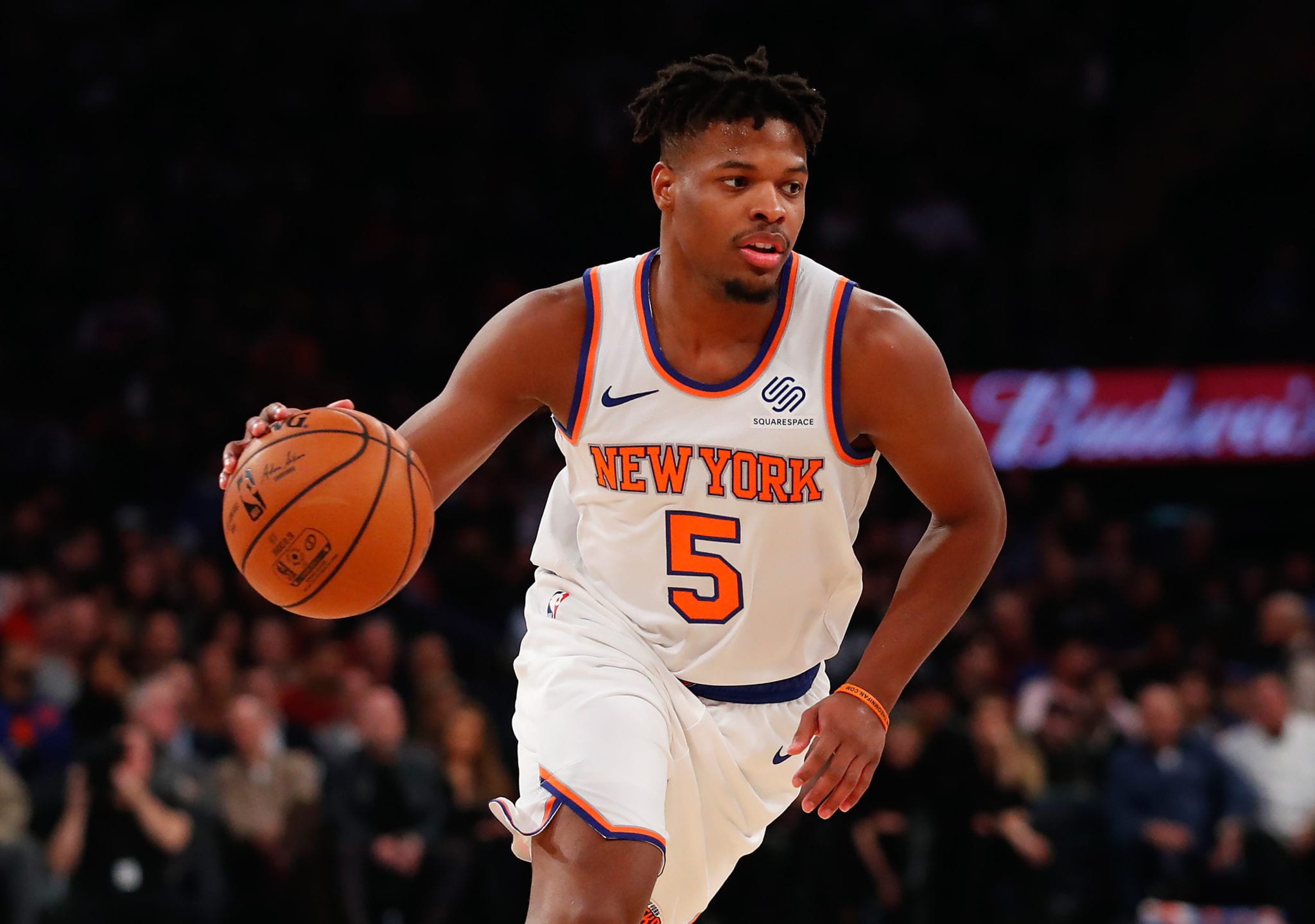 New York Knicks guard Dennis Smith Jr. has asked to be sent to the team’s G League affiliate to get playing time, per a report from the New York Daily News.

Smith Jr. was drafted ninth overall by the Dallas Mavericks in 2017 – but was later traded as the centerpiece return in the Kristaps Porzingis deal.

But now, in his fourth season out of North Carolina State, the 6-foot-2 guard hasn’t been able to carve out a role for himself in the Big Apple.

Smith Jr.’s request to be sent to the G League is a remarkably mature move for a young player to make.

This is the last season of Smith Jr.’s current deal – and as things stand, he won’t likely receive many offers from NBA teams next season.

By going to the G League, Smith Jr. will have an opportunity to prove he can play against elite competition.

More importantly, Smith Jr. will be able to prove that he’s willing to do anything to play competitive basketball.