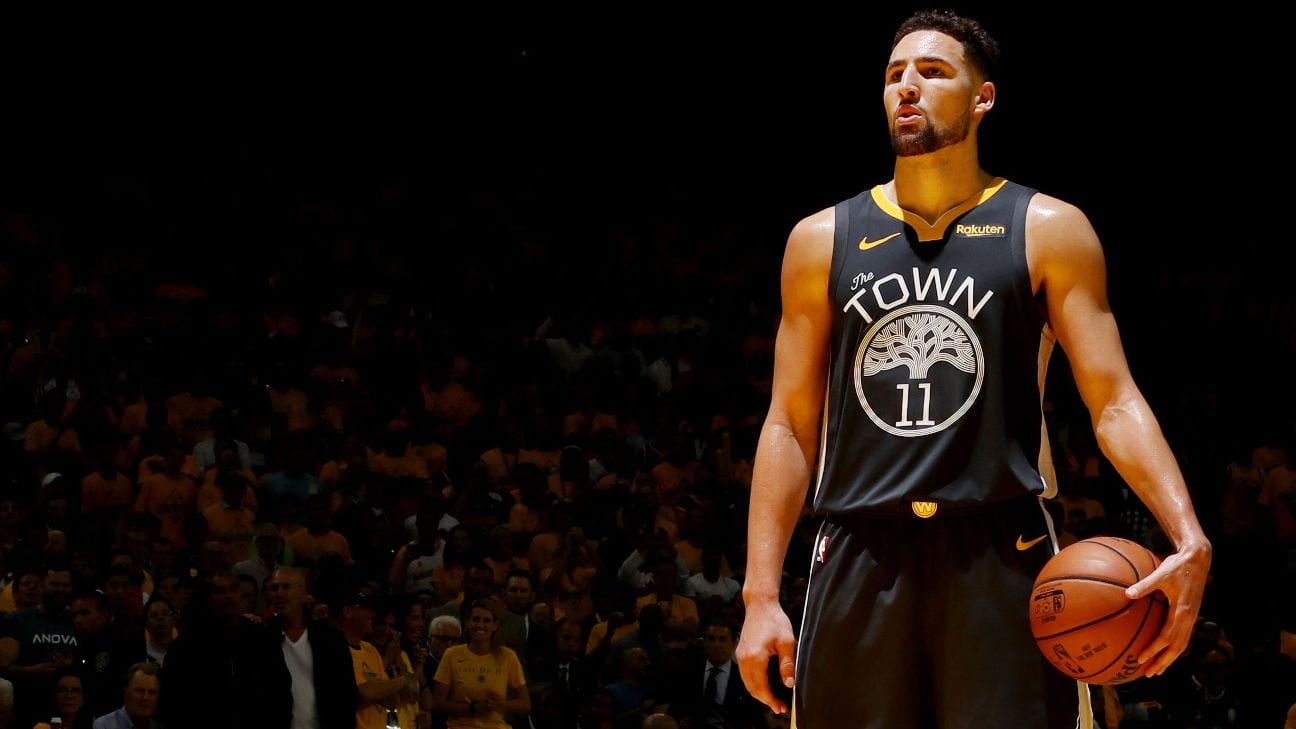 Heartbreaking is the only way to describe the news from Golden State.

Klay Thompson is out for the season with a torn Achilles.

Thompson, who spent last season recuperating from an ACL tear in his left knee, suffered this latest injury while playing with several other NBA players in Los Angeles.

“It’s one of those deals where you don’t really know until you know,” said Warriors General Manager Bob Myers in a phone call with reporters. “You can be hopeful, you can be concerned. I’m probably all those combined, and until we know more tomorrow, I’ll just hope for good news.”

Myers said coach Steve Kerr and members of the Warriors training staff were headed to LA to support Thompson.

Greg Lawrence, Thompson’s agent, told ESPN that the All-Star guard is expected to make a full recovery and be ready to lace up for the 2021-22 season.

It’s been a hard fall from grace for Golden State.

After winning back to back titles in 2017 and 2018, the Warriors lost to Toronto in the 2019 Finals when Thompson and then-teammate Kevin Durant both sustained season-ending injuries.

The Warriors opened up the brand new Chase Center in San Francisco last year only to have the 2019-20 season cut short by the coronavirus pandemic.

Just a few days ago, fans were expecting to see the Splash Brothers take the court for the first time ever in their new home with James Wiseman, their No. 2 pick in the NBA draft.