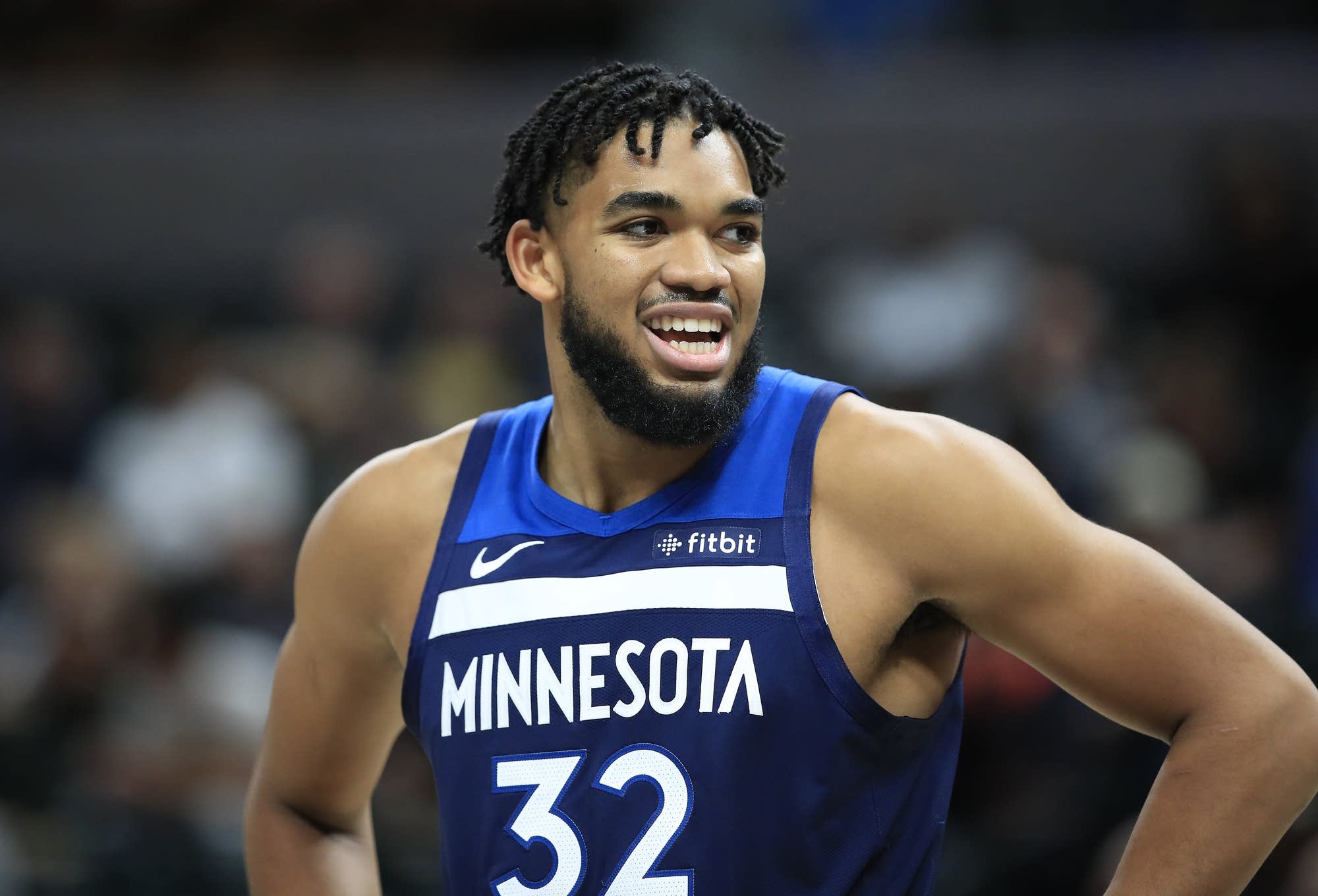 Minnesota Timberwolves star Karl-Anthony Towns has had his family ravaged by the coronavirus pandemic.

Now, the star big man announced on Twitter Friday night that he too had contracted the virus that has already taken his mother and six other family members.

The revelation came a few hours before the Wolves’ home game against the Memphis Grizzlies, which was eventually suspended, marking the 13th time this season a game has been postponed.

KAT posted the message and told everyone he is now in isolation.

“I pray every day that this nightmare of a virus will subside, and I beg everyone to continue to take it seriously by taking all of the necessary precautions,” Towns wrote on Twitter. “We cannot stop the spread of this virus alone; it must be a group effort by all of us. It breaks my heart that my family, and particularly my father and sister, continue to suffer from the anxiety that comes along with this diagnosis as we know all too well what the end result could be.”

T-Wolves president of basketball operations Gersson Rosas said that Towns is one of two people who returned positive results within the organization in the past two days.

The 25-year old Towns has urged fans to take the virus seriously and follow recommended guidelines, but COVID-19 has taken a huge toll on the All-Star.

Related Article:  Everything We Know So Far About Kyrie Irving’s Mystery Absence

“Because you may see me smiling and stuff, but that Karl died on April 13. He’s never coming back; I don’t remember that man. You’re talking to the physical me, but my soul has been killed off a long time ago.”

The six-year player has only appeared in four games this season as he has battled a lingering wrist injury.

The former No. 1 overall pick averaged 26.5 points and 10.8 rebounds per game last season.

Despite KAT and others’ plea, the pandemic continues its long grip on the United States as things have only gotten worse.

“It’s a lesson for all of us,” Rosas said, via ESPN’s Malika Andrews. “Basketball is a microcosm of society right now … This virus is powerful.”

Karl-Anthony Towns ended the post with a pledge to his family.

“To my niece and nephew, Jolani and Max, I promise you I will not end up in a box next to grandma, and I will beat this,” he wrote.