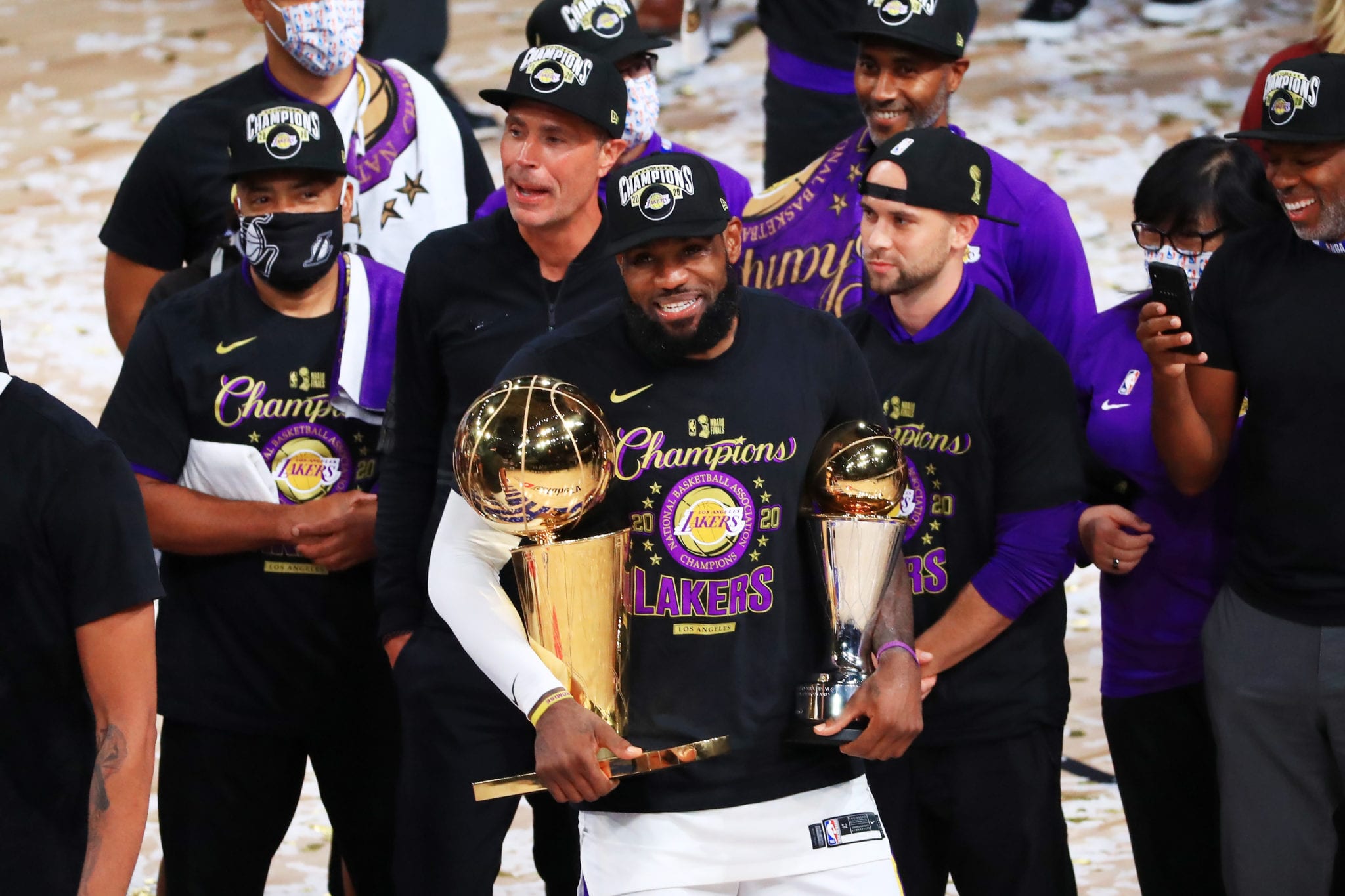 The Lakers have honoured Kobe Bryant by doing what Kobe did best: winning it all.

Here are some rapid-fire notes on how the Lakers closed the series, and how they did it with such authority:

Related Article:  China to Air Game 5 of NBA Finals, First Broadcast in More Than a Year

After fighting with so much pride and dogged determination all series, Miami finished their season in rather humiliating fashion, but they should still be proud of everything they’ve accomplished.

Meanwhile, James, Davis and the Lakers have more than earnt this title and deserve every champagne soaked celebration that comes their way.