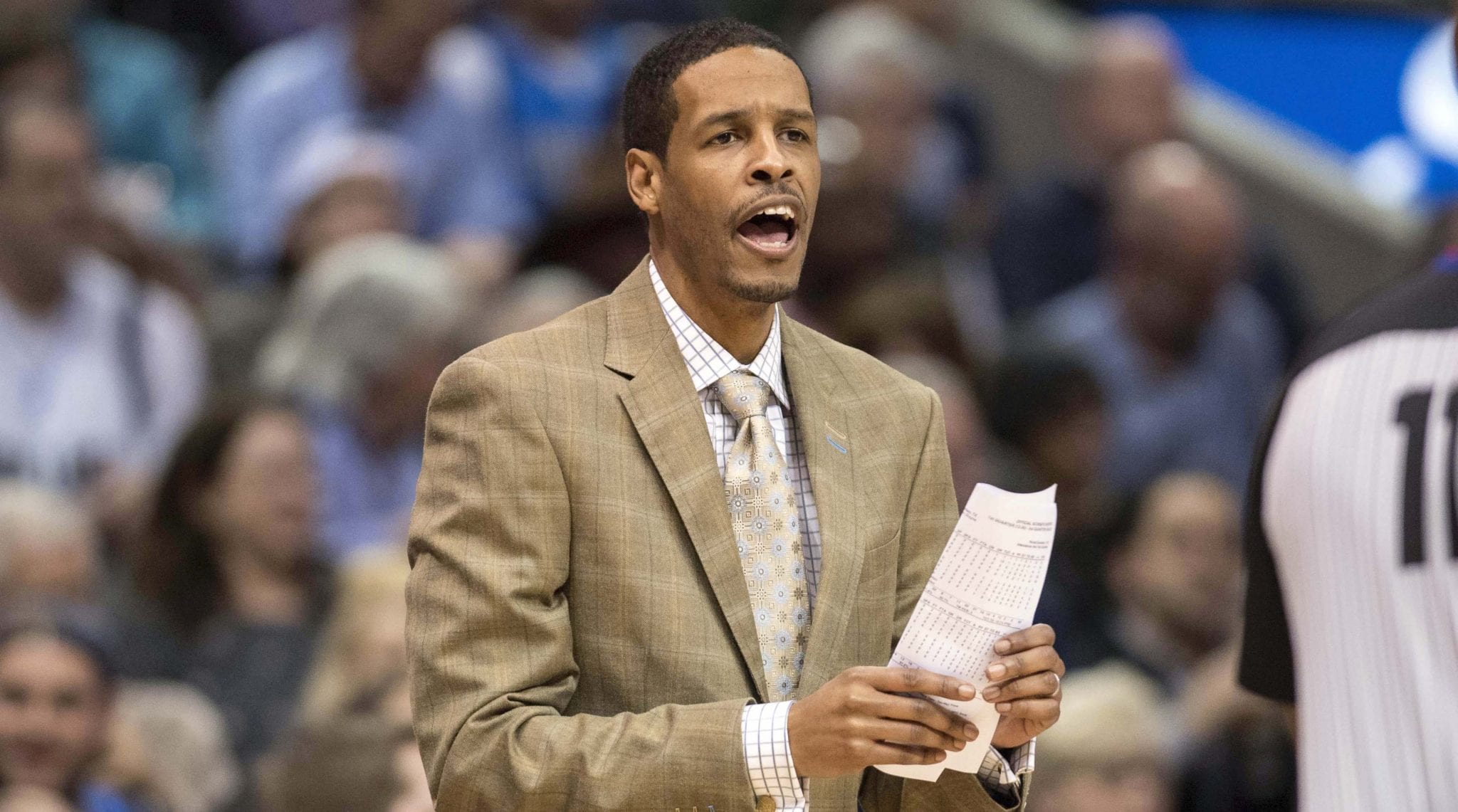 Silas and the Rockets were finalizing his deal Wednesday and will make an official announcement shortly.

The 20-year coaching veteran, who was most recently an assistant under Rick Carlisle with the Dallas Mavericks, takes over for the departed Mike D’Antoni.

Silas’ former team had nothing but well wishes for the coach.

“A great hire for the Rockets,” Carlisle said. “Stephen did a great job for us here in Dallas, helping us get back to the playoffs. Thrilled for him and his family.”

Silas has coached several high-caliber guards such as Steph Curry, Kemba Walker, and most recently Luka Doncic, which should serve him well working with James Harden and Russell Westbrook.

The son of former player and coach Paul Silas, Stephen and his dad become the fifth father-son combination to coach in the NBA.

Silas’ family history and experience was a major selling point in the Rockets’ decision.

The 47-year-old Silas takes over a team that has failed to live up to expectations, falling to the Warriors and Lakers in the last three years and not reaching the Finals.

With D’Antoni out, management wants to support the first-year coach with a veteran staff, looking at former head coaches Nate McMillan and Jeff Hornacek to assist Silas.

NBA trade rumors have been swirling since the completion of the 2019-21 season, and Westbrook’s name has been mentioned for the Phoenix Suns, Milwaukee Bucks, and New York Knicks, who could use the high profile guard to drum up some enthusiasm for the franchise.

Regardless of who hits the hardwood for the Rockets next season, expectations will remain high to bring a title back to H’town.