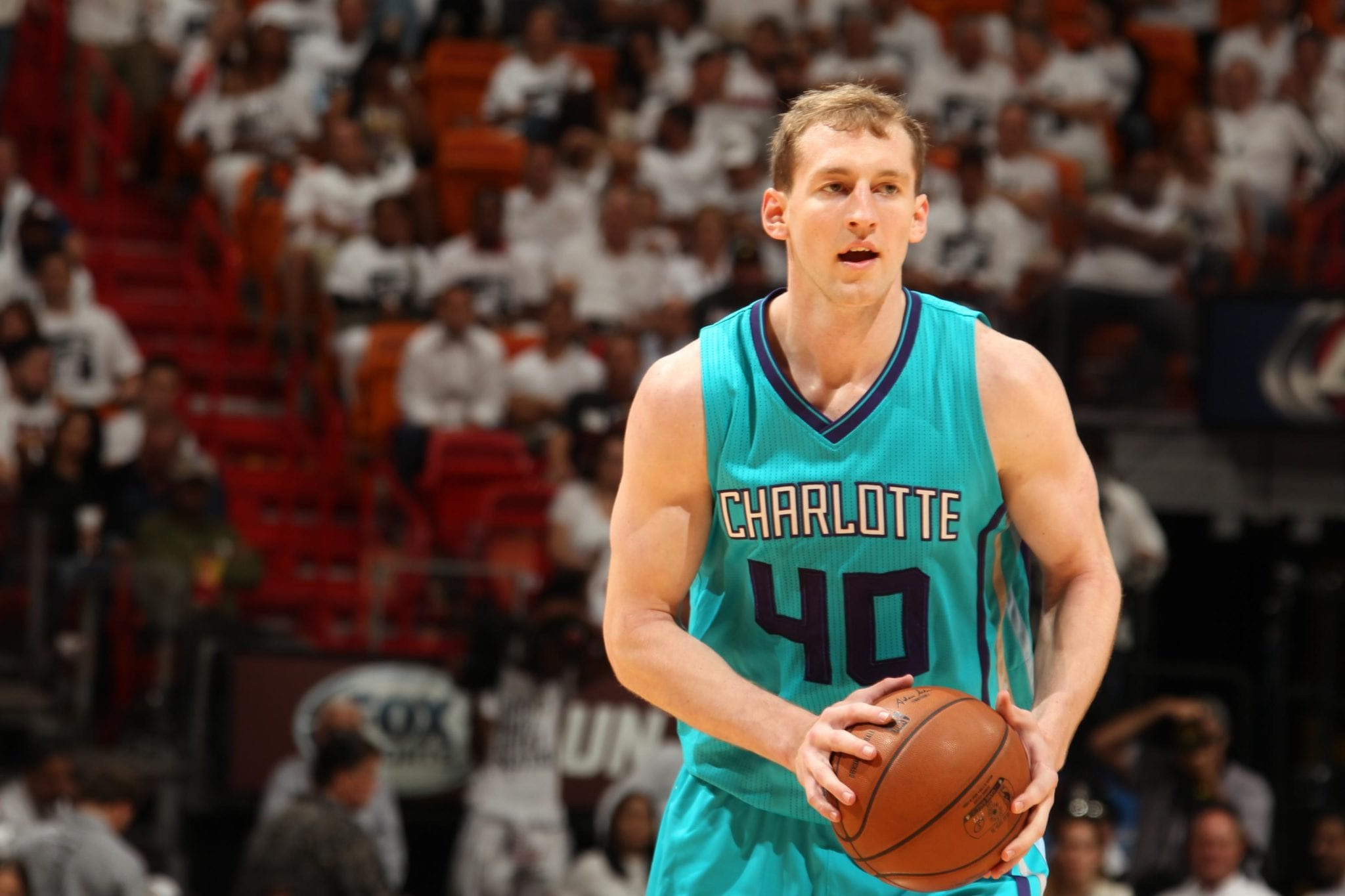 The Charlotte Hornets’ season got off to a rough start.

First-round pick LaMelo Ball went scoreless in his first official regular-season NBA action, and center Cody Zeller suffered a feature to his left hand in the team’s 121-114 loss to the Cleveland Cavaliers.

Zeller will miss the next four to six weeks of action in the shortened season.

Dr. Michelle Carlsson performed surgery on the Hornets’ center at the Hospital for Special Surgery in New York City Thursday.

Backup center Bismack Biyombo will replace the 28-year-old Zeller, who averaged 11.1 points and 7.1 rebounds last season, a jump from his career average of 6 points and 3 rebounds.

The news comes as a big disappointment to the team with stiff competition in the Eastern Conference with a shortened 72-game season.

While Zeller rehabs his hand, Ball will hopefully be working on his shot and defense.

The youngest brother has already shown he has great handles and playmaking skills, but he went 0-for-5 and looked less than ready on defense in Charlotte’s loss.

The Hornets take on the Oklahoma City Thunder Saturday.