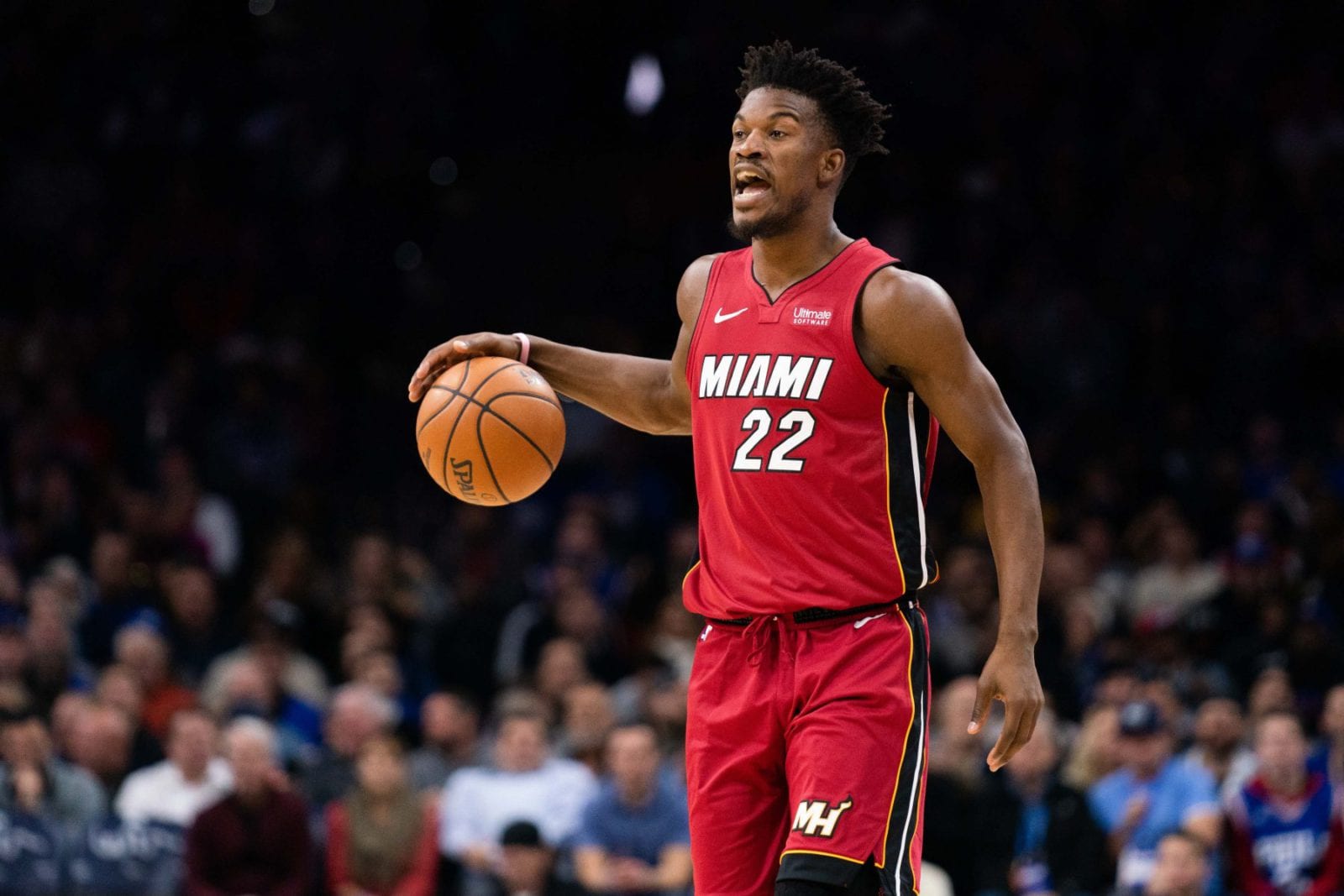 The NBA and NBPA have agreed to a Dec. 22 start for the 2020-21 season, but health officials are uneasy over the NBA’s short offseason.

After the coronavirus pandemic pushed the NBA Finals way past the usual wrap up in June, some players will be competing on less than two months of rest while others will be playing after nine months off.

The divergence from the standard 71-day offseason has many, who are tasked with keeping players healthy, concerned.

“It’s going to be especially challenging to not only get ready to play Dec. 22, or whatever, to maintain that for a period of four to five months,” said one Western Conference athletic trainer, speaking anonymously. “This is going to be another period of uncharted territory.”

Most players continue to workout and stay in shape during the offseason, but soft-tissue injuries such as muscle strains are on the radar as trainers attempt to prepare players for the 72-game season.

In addition to concerns on how players will adapt with less time to prepare, are the inherent dangers of traveling.

“I’d be more worried about travel because we saw in the bubble not having travel really helped guys recover,” another anonymous source said.

NBA officials are looking to reduce time in the air and on the road by scheduling more games in sequence in neighboring cities, such as having teams play Miami and Orlando the same trip or the Lakers and the Clippers back to back.

Franchises were given the go-ahead to open up their facilities for practice in late October via a league memorandum, with players required to get daily COVID-19 testing.

Many are expecting players such as LeBron James and Jimmy Butler to practice load management in the upcoming season.

Still, each game takes on more importance with a shortened schedule, and teams may not be able to afford to sit a star player.

Regardless of what is ultimately decided, the 2020-21 season is sizing up to be just as unique and anxiety-provoking as the last.