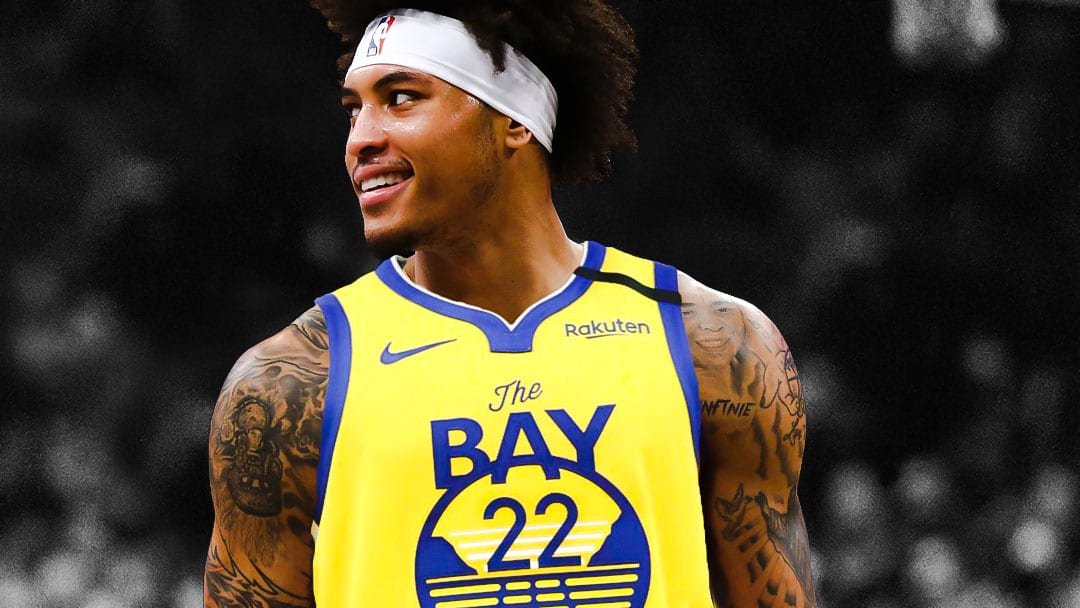 Kelly Oubre Jr. was being shopped around by the Golden State Warriors prior to the trade deadline.

Now the Warriors hope he will want to stay past this season when he becomes a free-agent this summer.

Despite “high-level” interest in the versatile forward, Warriors GM Bob Meyers tried to make it clear he wants Oubre Jr. to stick around after opting to keep him past the trade deadline.

“And those are conversations we’ll have. I can’t, per the rules, promise anything, but we like Kelly, and we’d love to be able to see him in our future plans, but that’s four or five, six months away, and we’ll see what happens with us, and obviously it takes two. So that decision will be made down the line.”

While he has been a starter all season, Oubre Jr. must prepare to be on the bench in favor of returning All-Star Klay Thompson next season.

That alone may steer him to not resign in the Bay Area.

He spoke to reporters Thursday night and didn’t sound excited about the idea of going to the bench.

“I can’t speak for the future, brother,” Oubre said, via ESPN.

Despite the speculation on what will happen with Kelly Oubre Jr. past this summer, Meyers said he’s happy with how Oubre has handled everything this season.

He hopes the feeling is mutual.

“I think a lot of people thought he might be available [at the trade deadline],” Myers said, via ESPN.

“But we value him too, as evidenced by not trading him … He handled it very well. I think our actions spoke to how we view him.”