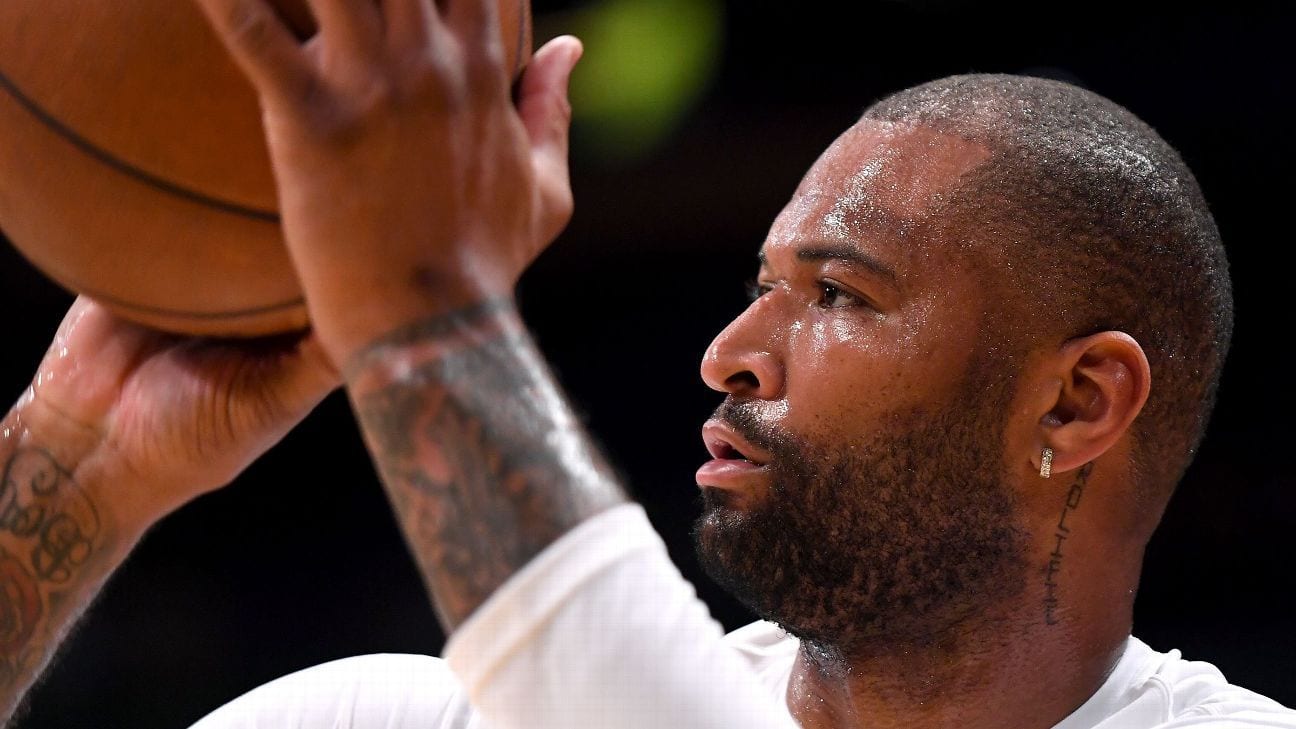 The Houston Rockets are going to be without four players until Wednesday at the earliest as a result of the NBA’s COVID-19 safety protocols, via ESPN.

The four players who are required to quarantine until Wednesday are John Wall, Eric Gordon, DeMarcus Cousins, and Mason Jones.

Earlier this week, it was announced that Kenyon Martin Jr. and Ben McLemore of the Rockets had tested positive for COVID-19, thus forcing the cancellation of the team’s first game.

The NBA mandates that each team have at least eight active players for every game.

The Rockets did not have eight players for opening night because of Martin Jr.’s and McLemore’s positive tests, contract tracing preclusions for Wall, Gordon, Cousins, and Jones – and star James Harden’s forced quarantine for breaking the league’s safety protocols.

If Wall, Gordon, Cousins, and Jones continue to test negative, they’ll be allowed to return to practice Wednesday and play against the Sacramento Kings on Thursday.

The Rockets will play the Portland Trail Blazers on Saturday with nine players.