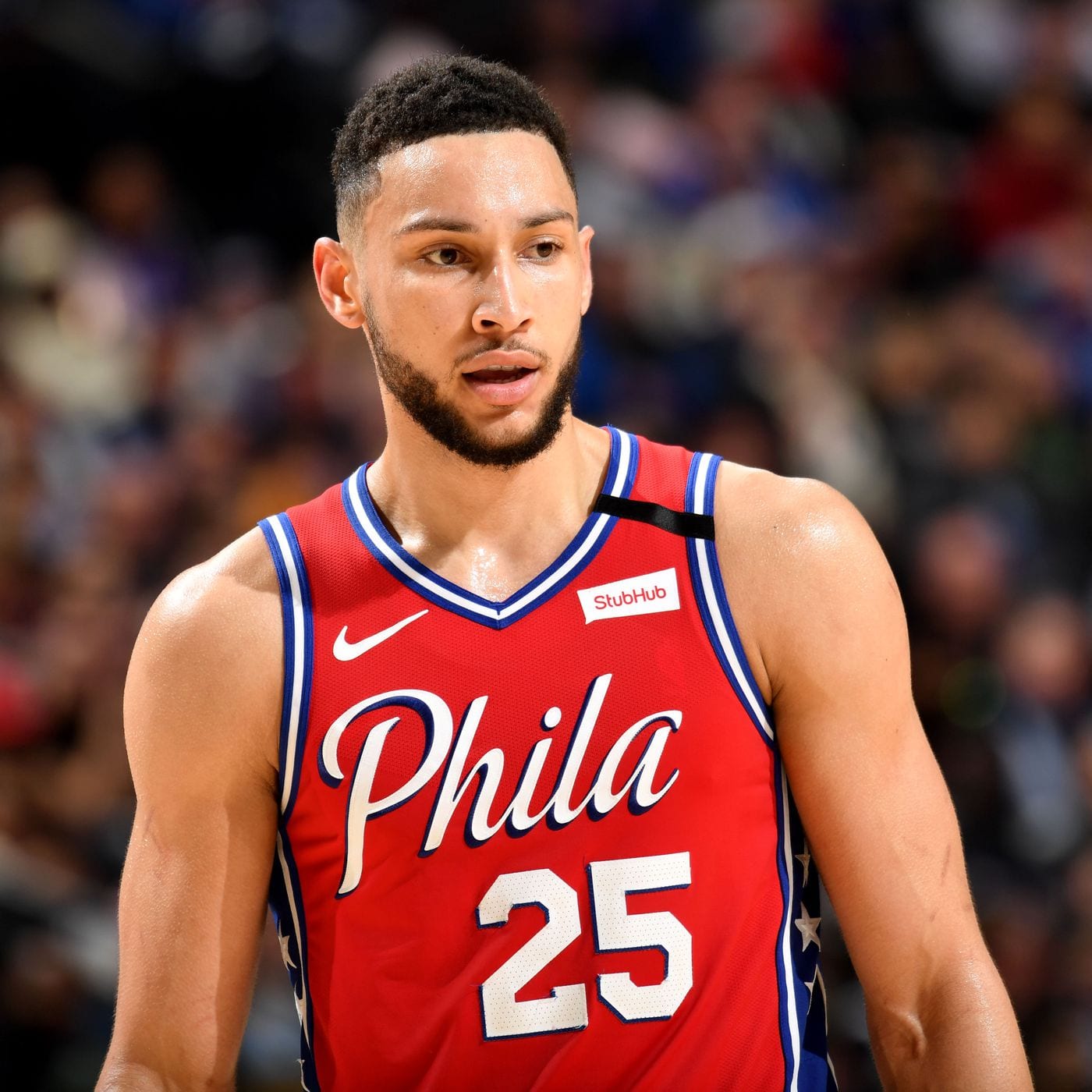 Howard knows James perhaps better than any other player in the league having spent one season as his teammate and 15 years as a competitor.

In 2009, Howard led the Orlando Magic to an Eastern Conference Finals victory over James’ Cleveland Cavaliers; just one of seven times James hasn’t made the NBA Finals.

Now, Howard says that there’s a player who reminds him of James: 24 year old Ben Simmons.

“I’ve been saying for a couple years that Ben Simmons is a young LeBron who’s developing an overall game. I love the way he plays, I love how unselfish he is and how mean he can be, too, on the other teams. And that’s important.”

“I said, ‘This is where I need to be right now. This is where my journey has called me, to Philly.’ And I was super happy that Doc called me, gave me the opportunity. I told him yes, I told him I would come. I talked to Rondo. Rondo was probably a big contributor, just talking to him and the relationship he had with Doc. So I would say Doc and also (general manager) Elton Brand.”

Howard will have an opportunity to contribute day one to the 76ers as a backup for star center Joel Embiid.

Related Article:  It Wasn’t Easy for Marc Gasol To Say Goodbye To Toronto