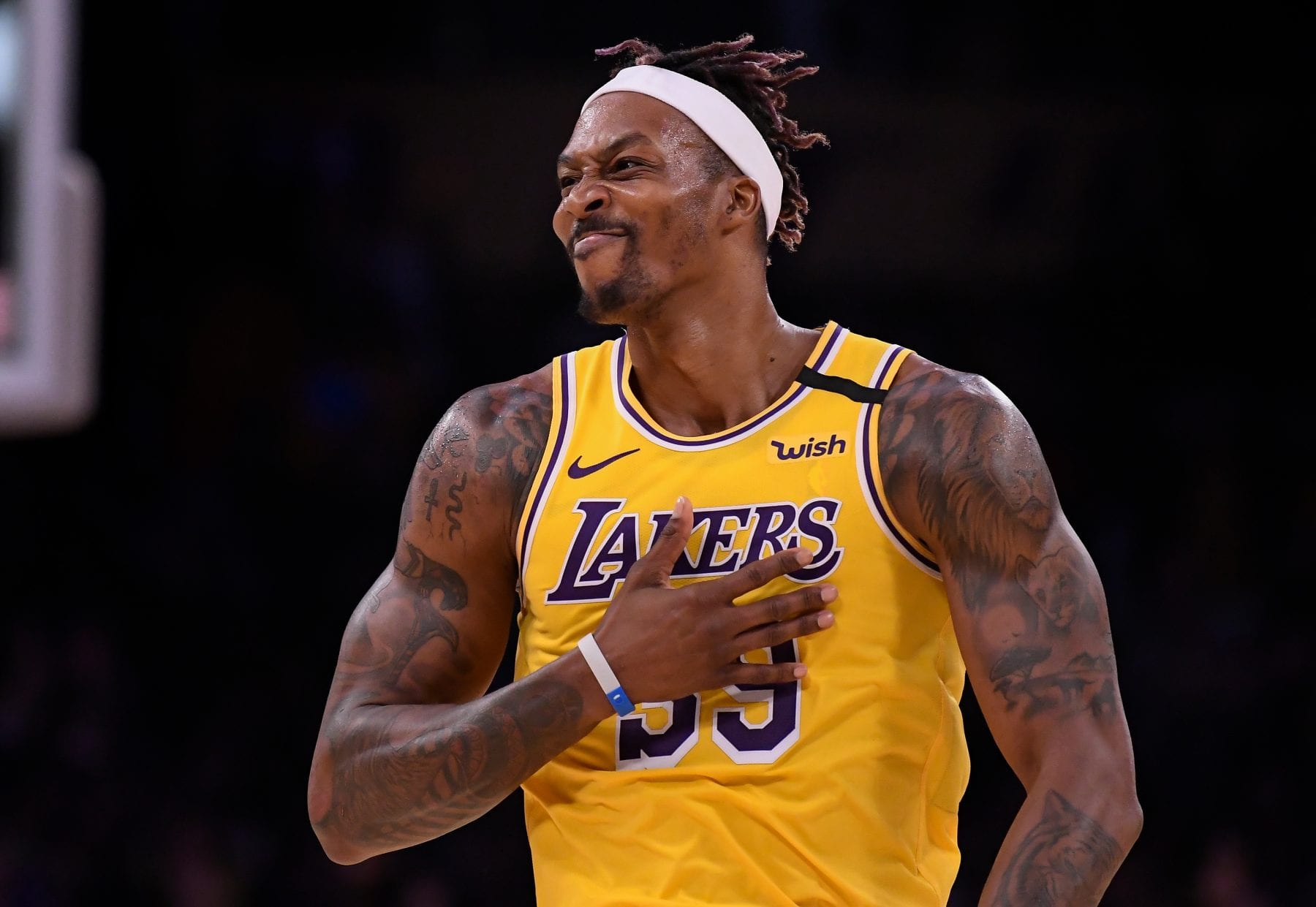 Dwight Howard’s on-again-off-again relationship with the Lakers is the stuff of high school romances. Still, the self-proclaimed ‘Superman’ says his tweet during the first hours of free agency, that he was staying with the Lakers, was misunderstood.

“At one point, I did,” Howard said, contending he thought the Lakers had given him an official offer. “That’s when you saw the infamous tweet because I really thought I was going back. But it was no offer. I understand it’s a business. The Lakers did what they felt was in their best interest, and I’m just very thankful for them giving me an opportunity to come back to L.A., and to just have an opportunity to win a championship.”

Howard rejoined the Lakers in 2019, six years after leaving the team at the close of a disappointing season, including a year of clashing with Kobe Bryant and a first-round playoff exit.

The second time was the charm as Howard, and the Lakers defeated the Heat 4-2 to win the 2019-20 Finals.

The 16-year veteran averaged 7.5 points and 7.3 rebounds per game, playing a vital role off the Lakers’ bench.

“It’s very difficult, but everything happens for a reason. I’m super excited about my purpose on this team[Philadelphia], and moving forward.”

Howard joins a Sixers team that had a disappointing showing in the playoffs, falling to Toronto in the second round 4-3.

After just winning the title in October, Howard now packs up his bags and moves across the country to his new home.

“So, it was pretty tough, just the adjustment from being on one team and playing with this team for a full year … we played basketball from October to October, and then now I’m with the 76ers, so just the clothing, being in Philly, I’m just trying to take everything in. But I’m very thankful and blessed to be part of this organization, and it’s been great so far.”

The Sixers tip off their preseason Dec. 15 against the Celtics.