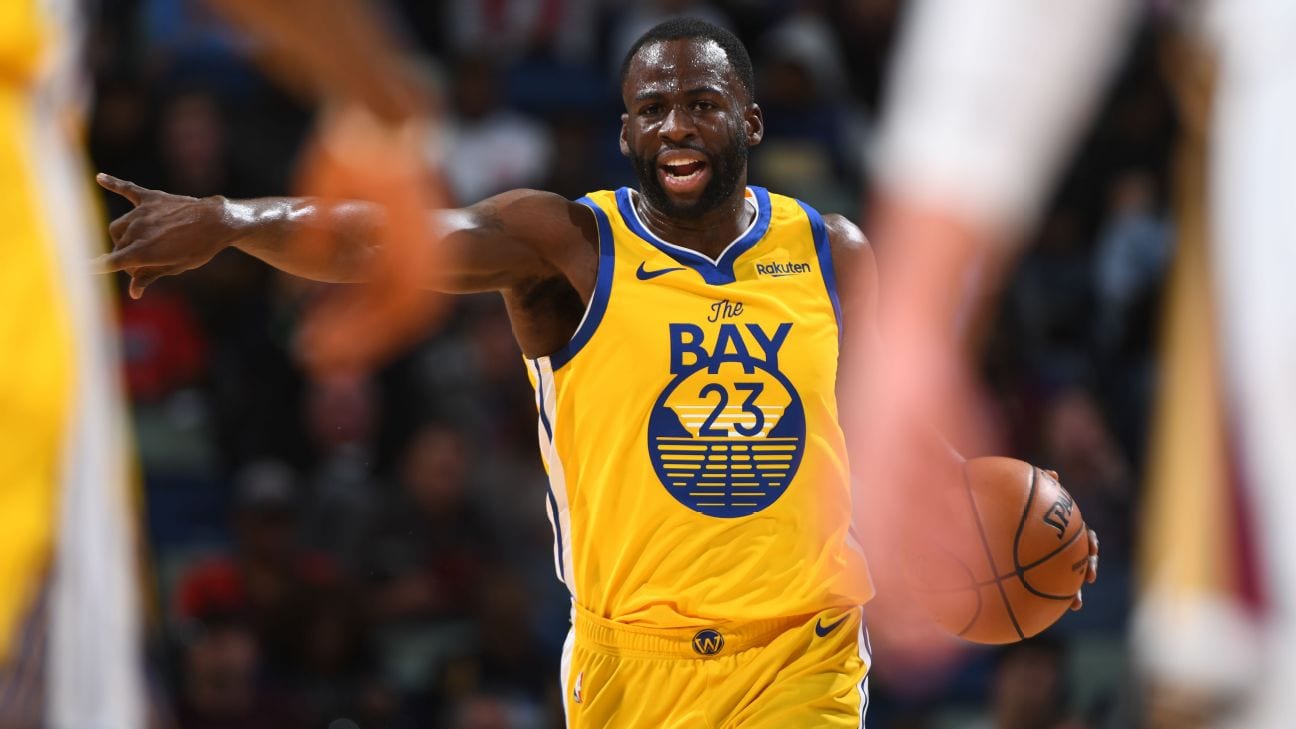 Golden State Warriors forward Draymond Green recently said in an interview that he is not motivated by the league’s new play-in games.

The Warriors currently sit in 1oth place, one game ahead of the Sacramento Kings for the final play-in spot.

“To be honest with you, I don’t go into these games thinking like, ‘Man, we need to win these games to get to the playoffs,’” Green said after Thursday’s 116-109 loss to the Miami Heat.

“I hate f—ing losing, so when I step on the floor, I want to win. But I’ll be 100 percent honest with you; fighting for a play-in spot does not motivate me. We’re in what, [9th]? Fighting for a [play-in] spot doesn’t motivate me at all.”

Green, a three-time champion with the Warriors, added that the idea of squeezing into the postseason is not going to motivate him any more than not wanting to lose already does.

“I want to win every game I play because I hate losing,” he said.

“That s— really bothers me. So that’s what motivates me, not fighting for some play-in spot.”

With the experiment working so well in the bubble last season, the NBA now has both conferences’ 7-10 seeds fighting for the chance to make the postseason.

Green was asked if his feelings towards the play-in game would change in a few weeks if it was the last resort for the team to get into the playoffs.

“No, it still won’t motivate me,” Green said. “I step on the court and I’m going to give 110 percent whether it’s the play-in game or not. But, no play-in game is going to motivate me at this point in my career. That’s just kind of what it is. Playoff basketball is definitely motivating, but a play-in game don’t motivate me. And that won’t change today, tomorrow, in a month or two months or two years from now.

“I want to win. That’s enough motivation for me, but I’m not going to spend every day like, ‘Man, we’re right on the cusp of that play-in’ — I don’t give a damn about that play-in game. If that’s where we are and we’re in the game, yeah, I’m going to do all I can to win the game. But, the play-in situation isn’t going to get me out of my bed like I got to bust my ass today because we’re fighting for the play-in spot. That ain’t going to push me.”

Draymond Green is in his ninth season with the Warriors.