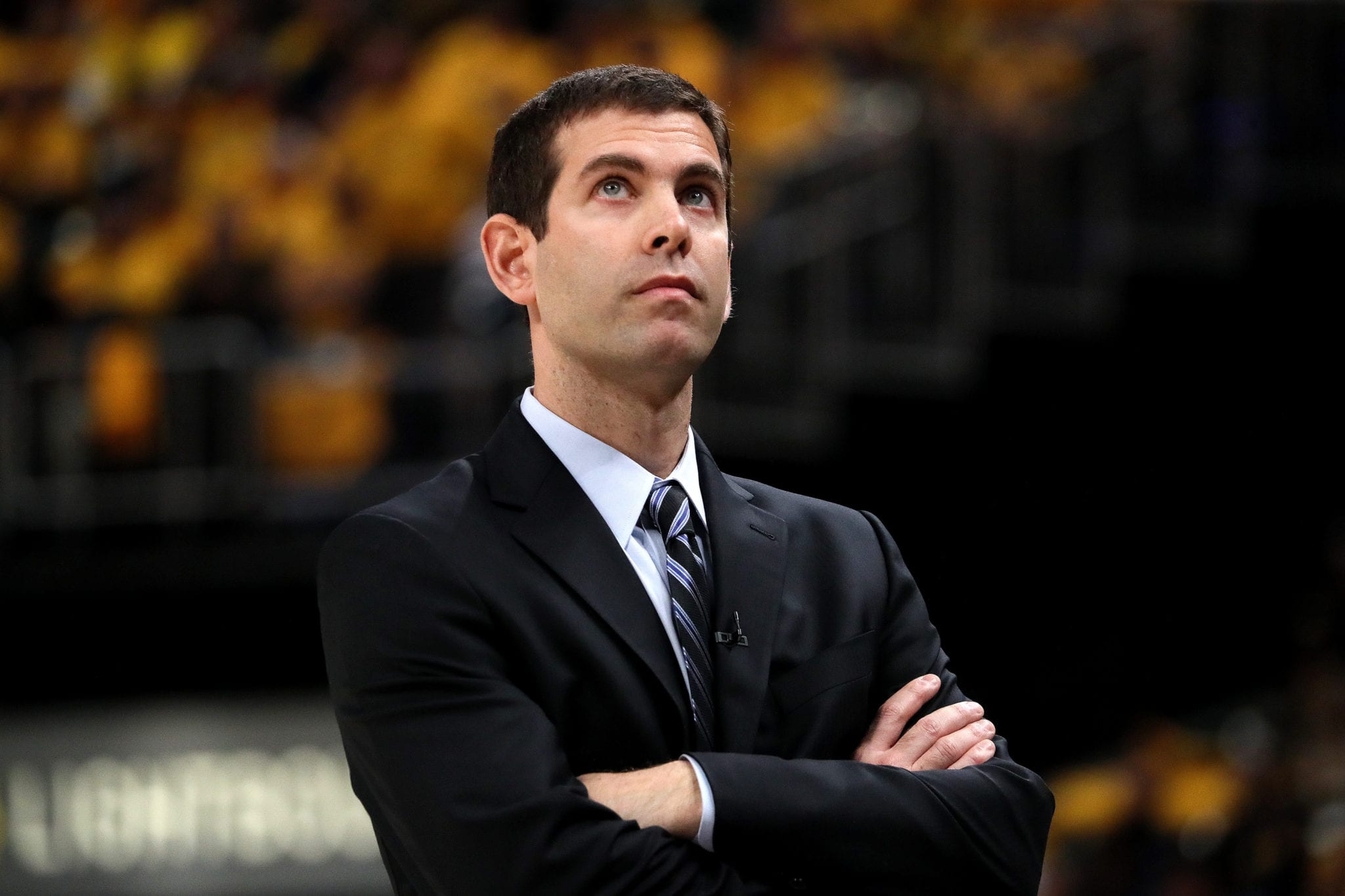 The Boston Celtics may be feeling a bit of fatigue from the Orlando bubble – evident by the fact that they’ve lost their two preseason games in ugly fashion.

But the Celtics’ 113-89 loss to the Brooklyn Nets on Friday looked much worse than a simple case of bubble fatigue.

“We’re not even close to that group that was in the bubble,” Celtics head coach Brad Stevens said after the game over Zoom via NESN.

“We’ve got a lot of work to do to get to that point. We have to play a lot better than we have. Ultimately, we have to make sure we’re building the right habits.”

It may take some time for the Celtics to build the habits Stevens envisions.

The Celtics lost all-star forward Gordon Hayward in free-agency, and are going to be without all-star Kemba Walker until at least January.

In many ways, it seems that years of roster turnover are beginning to catch up with the Celtics.

Prominent rotation players, such as Marcus Morris, Al Horford, Terry Rozier, and Hayward have all elected to leave Boston in recent years.

But there’s a long road in front of the Celtics to arrive at the ever-so-elusive banner 18.

In Boston it’s championship or bust – and oddsmakers don’t have high hopes the Celtics will win it all this year.