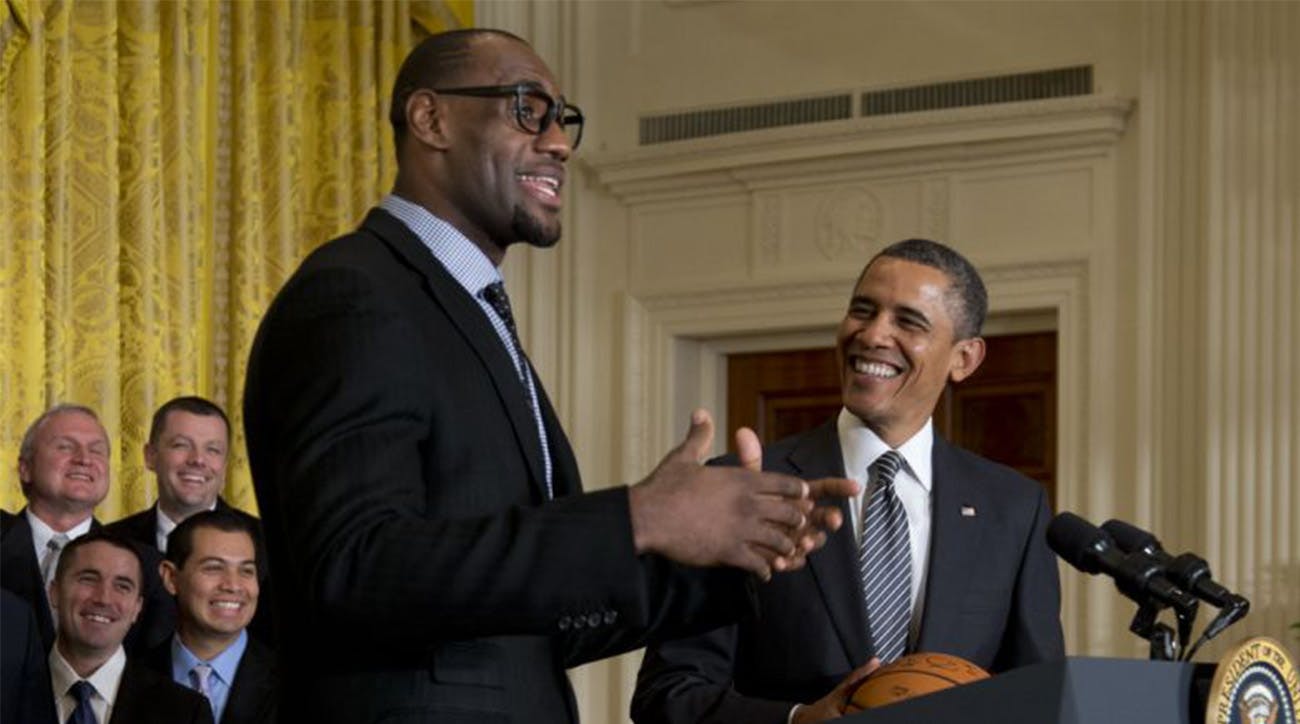 With just a handful of days until the US election takes place, the focus on various voting campaigns continues to take place, as high profile members of society urge US citizens to get out and make their voices heard in the polling booth.

One such member of that movement is recently crowned Finals MVP LeBron James, who maintained a particular focus on voting and the issue of voter suppression through his time in the Florida bubble.

Millions of early ballots have already been cast, but there is expected to be a mass turnout on November 3rd when the booths physically open, including at some NBA arenas that have been converted into polling stations for the purpose of the election.

James, who started the ‘More Than A Vote’ initiative, has paired up with a number of prominent athletes and celebrities to bring light to the voter suppression. The next name in the list is Ex-President Barack Obama, who will appear with James on an episode of HBO’s The Shop.

Topics of discussion are bound to explore voting, politics, and the Lakers’ championship.

It plays on Friday night at 9pm on HBO.

Related Article:  The Biggest NBA Rumours of the 2020 Offseason