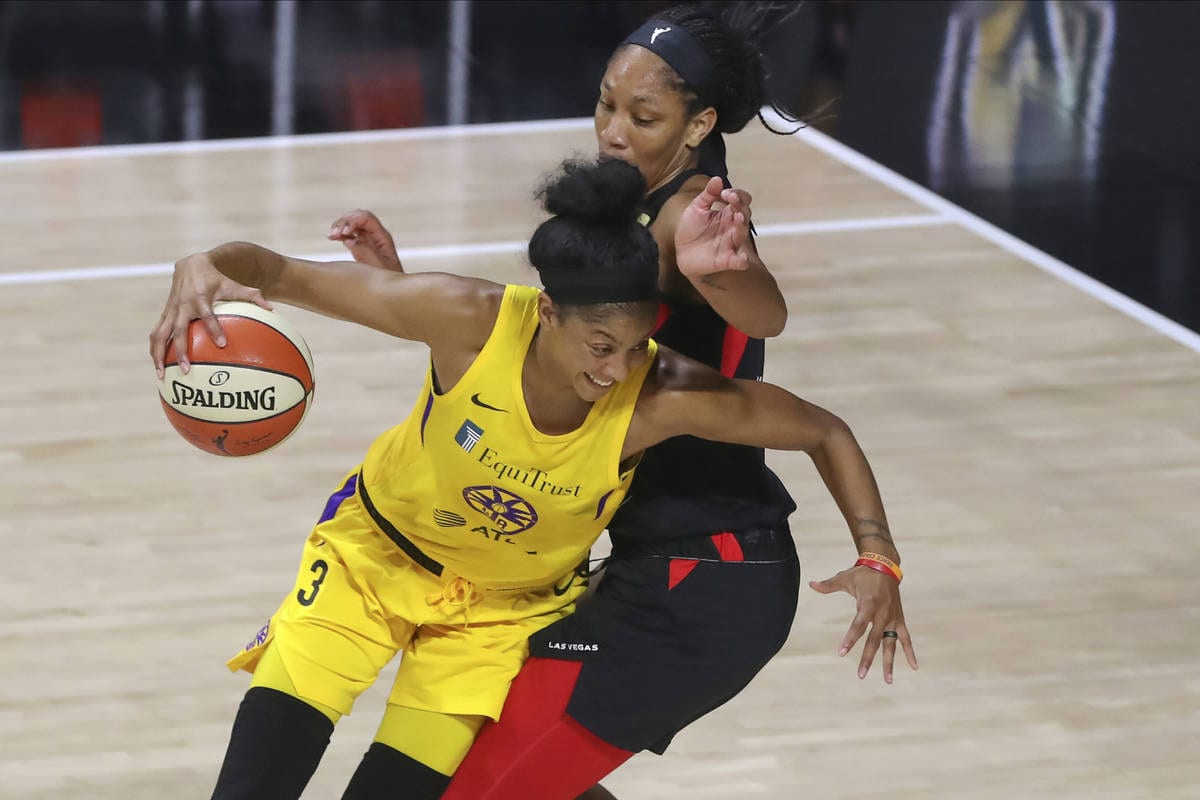 The WNBA has announced the ten players who were selected to All-WNBA first and second team.

Among the ten players chosen were Las Vegas Aces forward A’ja Wilson and Los Angeles Sparks forward Candace Parker – who were the only two players to be unanimously selected for the All-WNBA first team.

Here’s the full list of the All-WNBA first team:

And here are the five players who were voted to the All-WNBA second team:

Wilson and Seattle Storm forward Breanna Stewart are currently facing off in the WNBA Finals at IMG Academy in Florida.

Today, on the back of a stellar 22 point, four rebound, five assists performance from Stewart, the Storm took a commanding 2-0 lead.

The Aces and Storm will face off again on Tuesday at 7PM EST for Game 3.